Regé-Jean Page is not returning for ‘Bridgerton’ Season 2 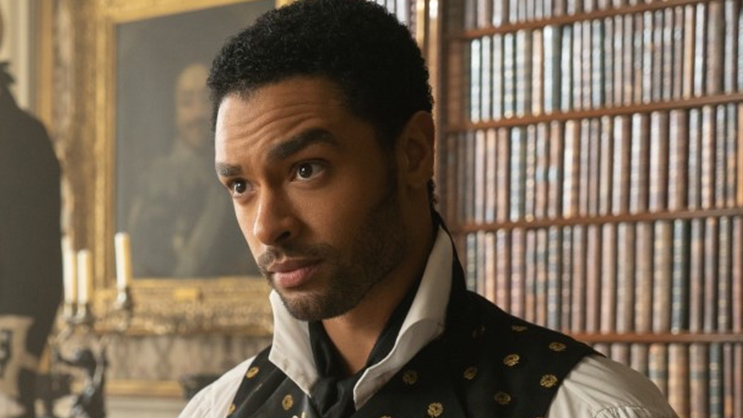 Some sad and sudden news! The forever charming Rege-Jean Page will not be returning for the second season of the Netflix series “Bridgerton“.

The news broke in a letter from Lady Whisteldown, who is bidding adieu to Page’s Simon Basset.

Page played the role of Simon, the Duke of Hastings in the first season and ended marrying Daphne Bridgerton (Phoebe Dynevor).

According to THR’s sources, Page only “had a one-season deal and completed his contractual obligation to the Shonda Rhimes-produced drama.”

“Dearest Readers, While all eyes turn to Lord Anthony Bridgerton’s quest to find a Viscountess, we bid adieu to Rege-Jean Page, who so triumphantly played the Duke of Hastings. We’ll miss Simon’s presence onscreen, but he will always be a part of the Bridgerton family. Daphne will remain a devoted wife and sister, helping her brother navigate the upcoming social season and what it has to offer – more intrigue and romance than my readers may be able to bear. Yours Truly, Lady Whistedown.” The Twitter account wrote.

Your Grace, it has been a pleasure. 💜🐝 pic.twitter.com/kX1nIG8pz7

Netflix confirmed that Season 2 is happening, with production to begin in spring this year.

The series became a big hit since its launched and was watched by 63 million households across its first 28 days.

The drama series created by Chris Van Dusen is based on Julia Quinn’s novels set in the competitive world of Regency London high society’s ton during the season, when debutantes are presented at court.