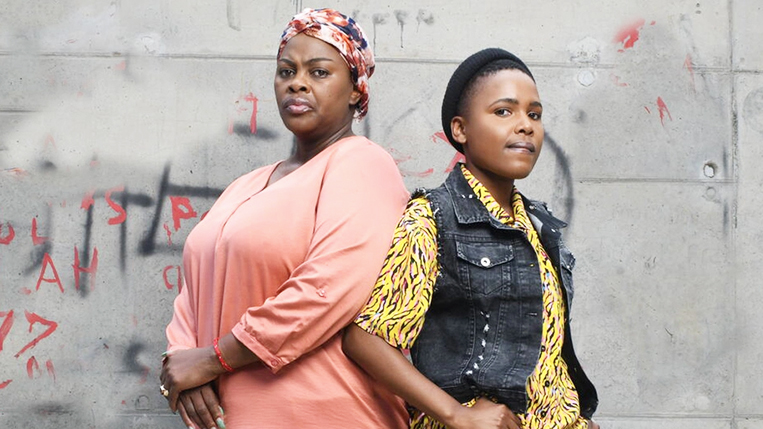 Produced by Mandla N of Black Brain Productions, DiepCity is a fresh new telenovela that explores the struggle of four young women trying to make their way in the world. The show focuses on disillusioned – young women who were forced into crime while in high school, just to make ends meet.

The world comes crumbling down for small-time house burglar Nox played by Nozuko Ncayiyane after her bright straight A student younger brother Sibusiso played by Tshiamo Molobi is fatally shot during a house robbery he was not supposed to be part of in the leafy suburbs of Johannesburg, which was set up by a rogue security guard and low-level gangster Elliot played by Mduduzi Mabaso.

After doing time behind bars following her arrest, Nox returns to find her family, who still leaves in a shack after her alcoholic father Bonga [Hamilton Dlamini] lost his job, while her mother Thandiwe, played by Dawn Thandeka King who has not forgiven her for Sibusiso’s death, continues to work as a domestic worker.

DiepCity will arrive on Mzansi Magic on April 5 at 20:30pm weekdays.