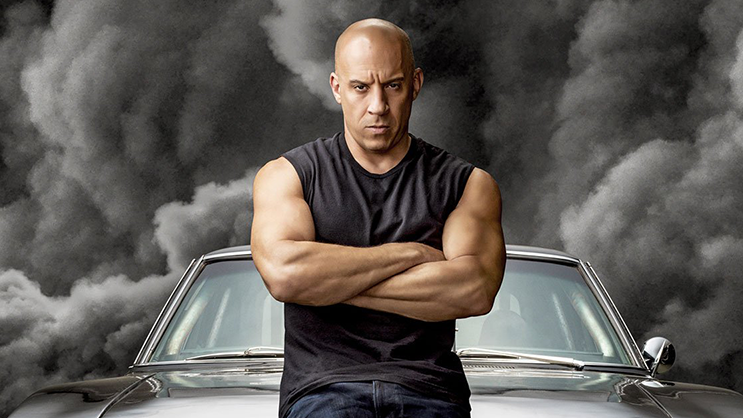 WATCH THE NEW TRAILER BELOW:

Universal Pictures has delayed the release of ‘Fast & Furious 9’ once again once again.

‘Fast & Furious 9’ brings Justin Lin as the director, while Dan Casey will write the screenplay.

Check out the movie trailer below: