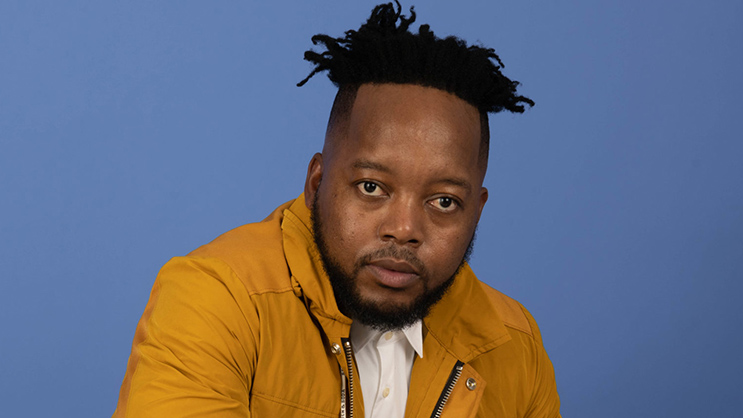 The Basketball Africa League (BAL), together with producer and distributor Fremantle, award-winning TRUE DETECTIVE producer Richard Brown and sports marketing company Infront, have teamed up to produce an original documentary series telling the story of the launch and inaugural season of the BAL, a new professional league featuring 12 club teams from across Africa tipping off Sunday, May 16 in Kigali, Rwanda. The series will be directed by South Africa’s very own director Tebogo Malope.

The BAL, a partnership between the National Basketball Association (NBA) and the International Basketball Federation (FIBA), marks the NBA’s first collaboration to operate a league outside of North America. The first BAL Finals will be held Sunday, May 30.

The landmark documentary series will follow the stories of the players, coaches and teams from across Africa as they prepare for and compete in the first BAL season. This powerful series will spotlight the momentum and ambition behind the pan-African basketball league and the individuals who have worked tirelessly to change the landscape of sports on the continent through this historic initiative. Filming on the series has commenced in several countries.

The series has been developed by Malope alongside Executive Producers Brown, Oscar-winning filmmaker Fisher Stevens (TIGER KING, PALMER, THE COVE), and acclaimed Nigerian director/producer Akin Omotoso, who is currently directing THE GREEK FREAK for Disney+, a feature film on the life of reigning back-to-back NBA MVP Giannis Antetokounmpo (born in Greece to Nigerian parents).

Anthony Scheinman and Christian Vesper will also serve as Executive Producers on behalf of Infront and Fremantle, respectively. The parties will work together on worldwide distribution plans, with additional information to be shared as it becomes available.

Housed at Fremantle and made exclusively in partnership with the BAL, the documentary series forms part of Fremantle’s exclusive multiyear deal with Brown’s production company, Passenger.

BAL President, Amadou Gallo Fall:
“We are honored to partner with such illustrious producers and visionary filmmakers to tell the story of the Basketball Africa League’s inaugural season. The BAL will have a transformational impact on basketball and sports as a whole in Africa, and this project will capture this historic moment in time for generations to come.”

Director, Tebogo Malope:
“I’m beyond excited about this project because it places African storytellers at the helm of their own story. To be directing this series with esteemed producers Richard Brown, Fisher Stevens and the BAL encapsulates the very best of what it means to be global, and is a dream come true for me.”

Executive Producer, Richard Brown:
“I couldn’t have dreamed up a project more exciting and momentous. Even in the early days of filming, the myriad stories that have emerged from the cultures and personalities that compose the Basketball Africa League are utterly compelling. Tebogo is a hugely talented upcoming filmmaker with an irresistible vision for how to tell this story.”

Akin Omotoso is an acclaimed Nigerian-born, South Africa-based director who has produced and directed films including the award-winning MAN ON GROUND (Official Selection Toronto and Berlin 2011) and the Array-distributed VAYA (Toronto 2017). 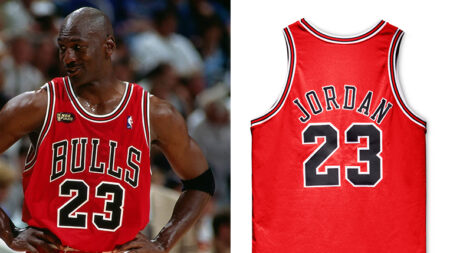