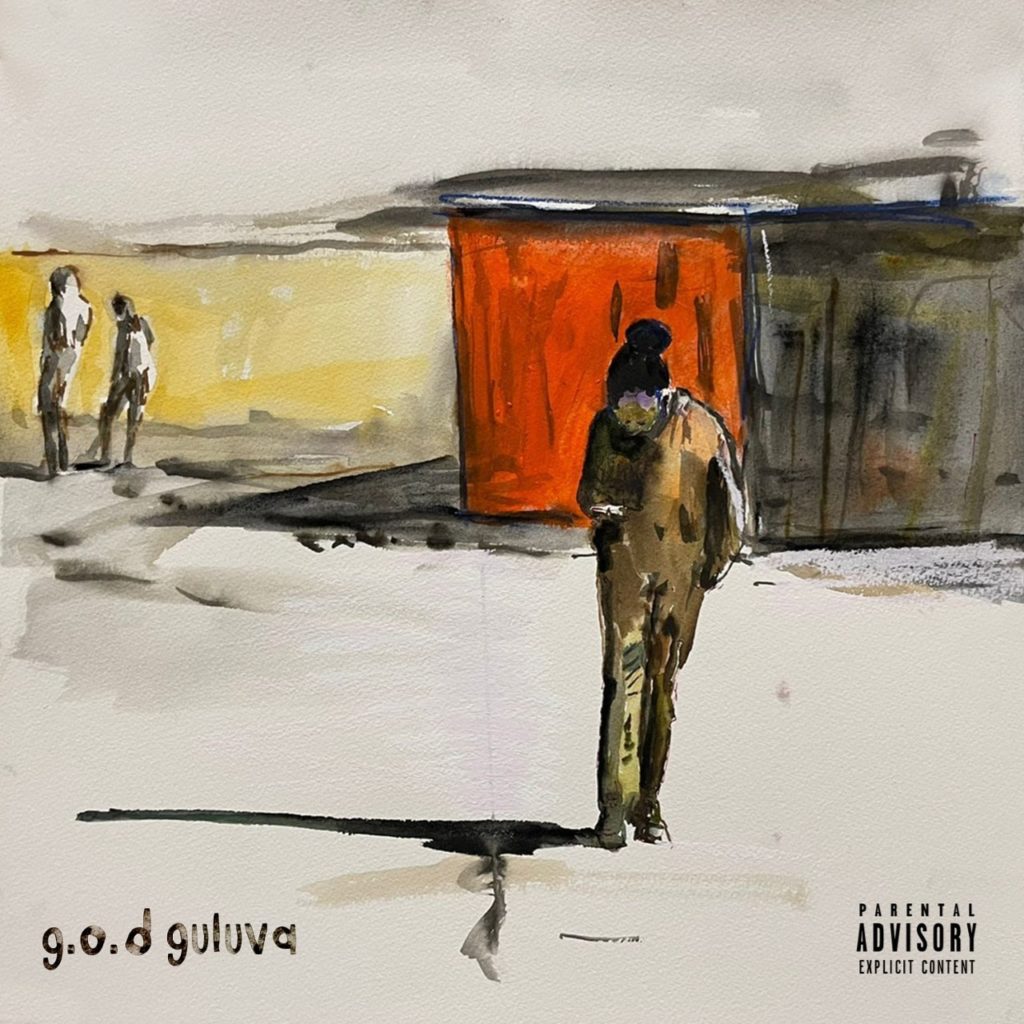 Kwesta has finally delivered a new album “g.o.d Guluva”, five years after the multiplatinum “Dakar II”. The 15-track album takes it back to repping his township and it releases under Dope Dreams.

The K1 God continues to incorporate current sounds into his music without sounding like a wave-rider—he ropes in like-minded rappers K.O and Kid X for his take on amapiano and its ancestor kwaito on “Kubo” and “Ma Se Kind”.

Traces of amapiano can also be found on “Hamba Nawe”, featuring the rapper’s musical twin, the singer Thabsie. “Hamba Nawe” is one of many songs (“Nthabiseng”; “Nobody”; “Daai Deng”) that touch on Kwesta’s experience of love, as a man who’s been married for a few years.

While most of g.o.d Guluva is light-hearted and a celebration of love, it’s impossible to divorce Kwesta from social commentary and self-introspection, which he delivers on “Fire in the Ghetto” and the album’s closer, “Who I Am”. 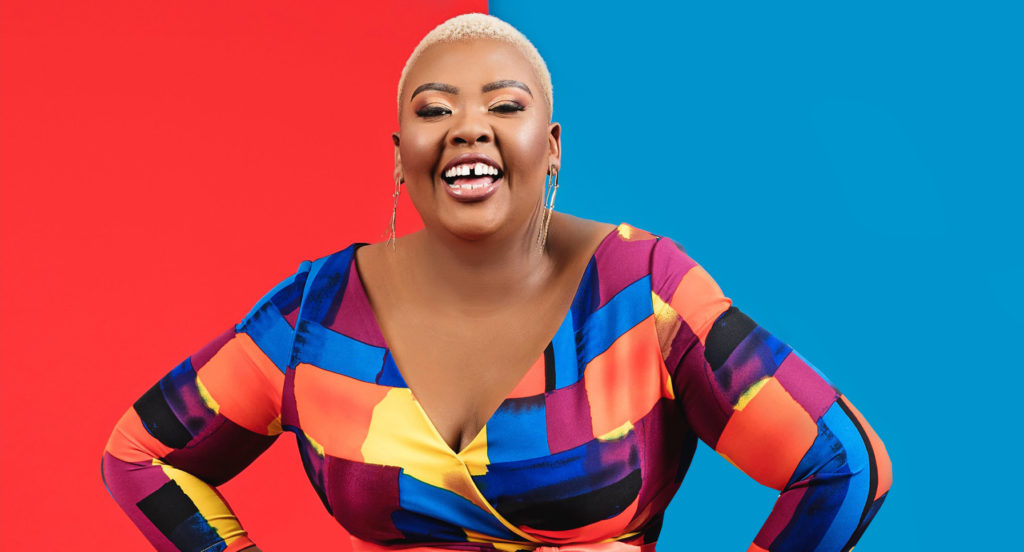 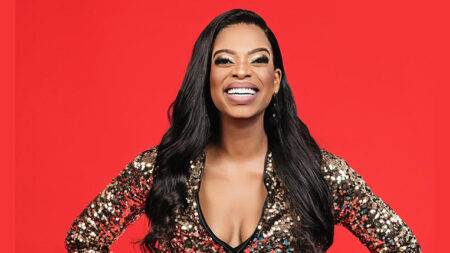 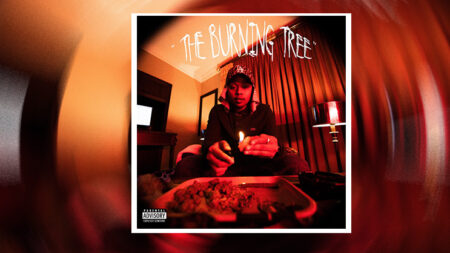 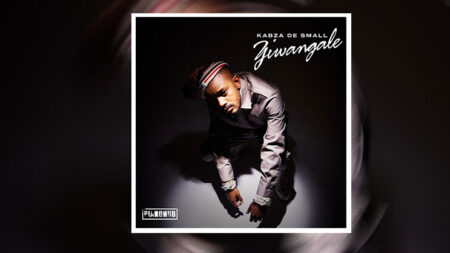 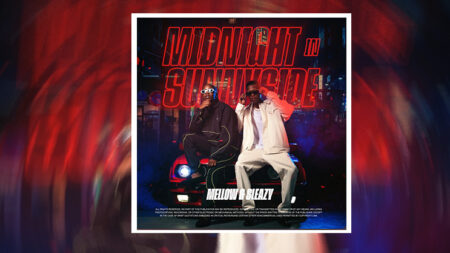 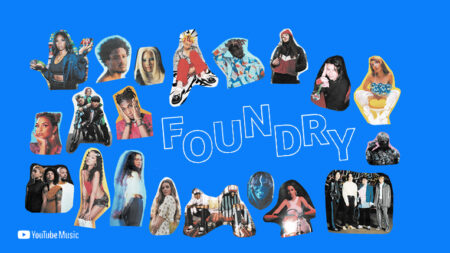