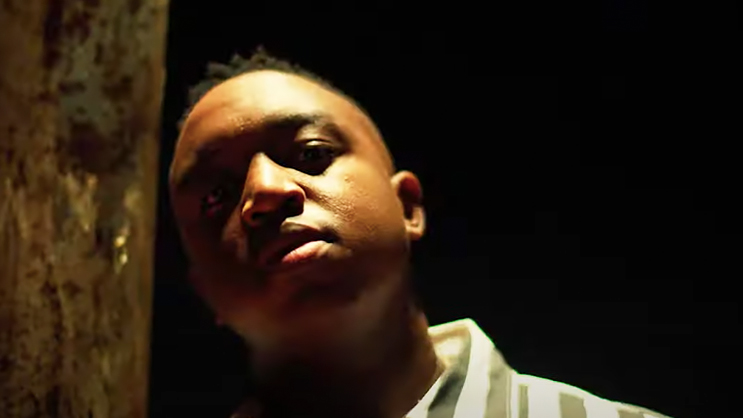 Shimza along with our creatives take lead in Ballantine’s new global campaign titled ‘Stay True: There’s No Wrong Way’. The campaign released with a television advert that features Shimza as well as several friends of the brand, including a Vaal-based amputee dancer and an indigenous dance troupe from Ekurhuleni.

The commercial aims to be a celebration of Mzansi’s diverse melting pot, urging viewers to be true to their vision and their instinct.

Justice Mukheli from Romance films, who directed the commercial, says, “Working on this campaign was such a wonderful experience; it helped me reflect my own experience and view on ‘staying true’ and ‘there’s no wrong way’.”

“From the brief, I felt so connected to this film because I could relate on a deeper level. I’ve always had an imposter syndrome for not having had formal training as a film director. So, working on this project really instilled in me the confidence that I needed to ‘do it my way’ and however my process unfolds as a filmmaker and artist, there’s no wrong way,” Mukheli adds.

“This project also came with the opportunity to tell stories that are a fresh take among our competitors. It does this by bringing stories with heart and meaning that speak to the people from a relatable point of view. I’m so grateful to have contributed to this film and to have brought meaning and heart to it,” says Mukheli.

According to Ballantine’s, to show that it is a whisky for everyone, embracing people who think for themselves and free themselves from society’s expectations, the brand decided to scout for lesser-known local talent instead of actors to feature in the campaign — South Africans who shine in their own, unique ways.

Check out the TVC below: