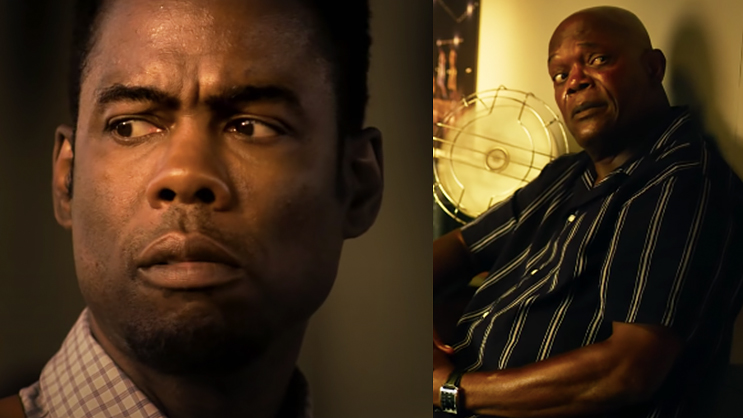 Our movie of the week is “Spiral: From the Book of Saw” (also known simply as Spiral) and this is for those who enjoyed the Saw series. The movie stars Chris Rock and Samuel L. Jackson and is directed by Darren Lynn Bousman, and written by Josh Stolberg and Peter Goldfinger.

Spiral is the ninth installment in the Saw film series and also stars Max Minghella and Marisol Nichols.

Slated to hit local cinemas on May 14, in this chapter of the Saw franchise, Rock stars as Ezekiel “Zeke” Banks, a brash detective working in the shadow of his esteemed police veteran father (Jackson) and must take charge of a grisly investigation into a series of murders eerily reminiscent of the city’s gruesome past alongside his rookie partner William Schenk (Max Minghella).

The movie will release this week, Friday, May 14 at local cinemas.