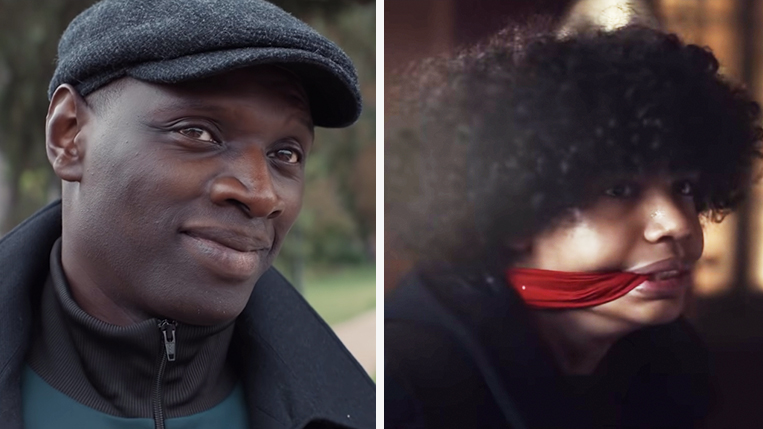 Netflix has shared the release date and a new trailer of the popular crime thriller, to give fans a glimpse of what to expect in ‘Lupin’ Part 2.

The action-filled trailer shows Assane Diop pursuing his revenge against Hubert Pellegrini, but his son gets caught up. With his back to the wall, he now has to think of a new plan, even if it means putting himself in danger.

The first five episodes of Lupin debuted on Netflix in January 2021. The series, a worldwide phenomenon, led by Omar Sy became a hit securing spot number 1 on Netflix’s Top 10 across more than ten countries. The 5 new episodes are directed by Ludovic Bernard (The Climb) and Hugo Gélin (Love at second sight).

Check out the second trailer below: