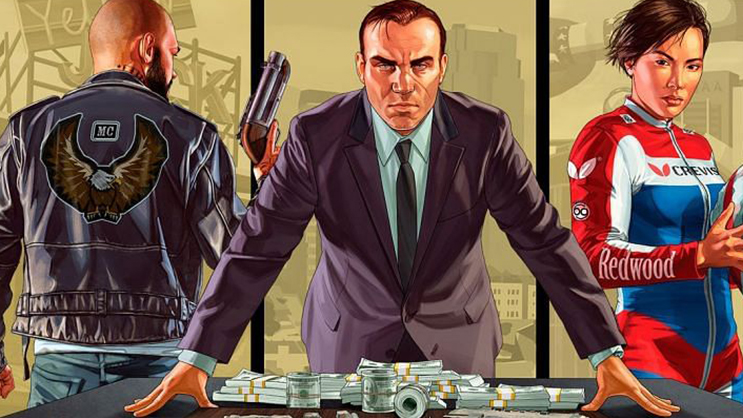 Rockstar’s best-selling and much-awaited game Grand Theft Auto 5 and a standalone version of its multiplayer mode, GTA Online, are coming to PlayStation 5 and Xbox Series X/S.

GTA 5 will arrive on both consoles on November 11, 2021, with the standalone version of GTA Online exclusive to PlayStation Plus for three months.

The expanded and enhanced versions of Grand Theft Auto V and Grand Theft Auto Online are arriving on PlayStation 5 and Xbox Series X|S with new features and more, on November 11th, 2021. As an added bonus — this summer’s updates to GTA Online will include special benefits for players to take advantage of in these expanded and enhanced versions when they drop. 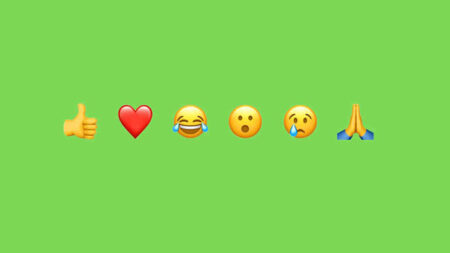