Disney and Pixar have released the first “Monsters at Work” teaser for their upcoming animated sequel series to 2001’s Monsters Inc.

The sequel features the return of John Goodman and Billy Crystal as they reprise their respective roles of Sulley and Mike. Fans can expect to see the on July 2, when it arrives exclusively on Disney+.

Monsters At Work takes place the day after the Monsters, Incorporated power plant started harvesting the laughter of children to fuel the city of Monstropolis, thanks to Mike and Sulley’s discovery that laughter generates ten times more energy than screams. It will feature the return of Billy Crystal, John Goodman, and Bonnie Hunt as they reprise their roles from the 2001 film as Mike Wazowski, James P. “Sulley” Sullivan, and Ms. Flint. 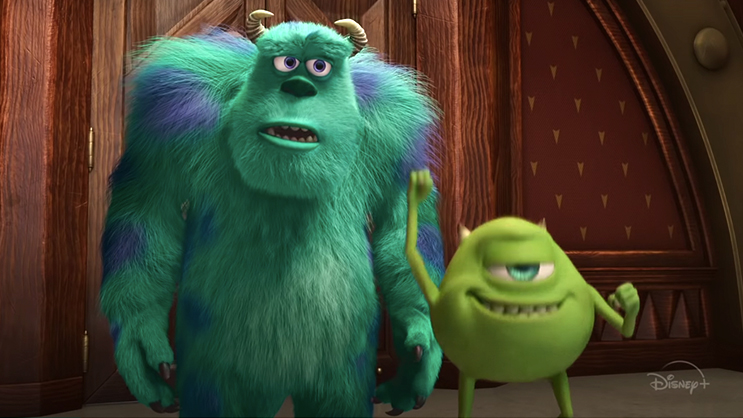 The series will now center around a new character named Tylor Tuskmon, an eager young monster who graduated top of his class at Monsters University and has always dreamed of becoming a Scarer. However, when he lands a job at Monsters, Incorporated, he discovers that scaring is out and laughter is in. After Tylor is temporarily reassigned to the Monsters, Inc. Facilities Team (MIFT), he must work alongside a misfit bunch of mechanics while setting his sights on becoming a Jokester. 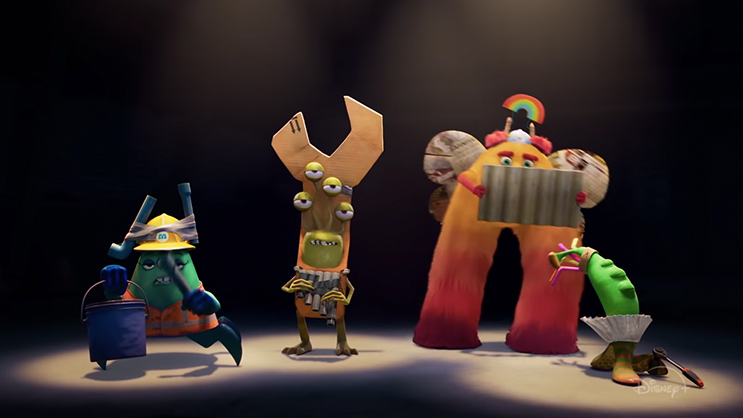 The Disney+ series is also set to welcome a set of franchise newcomers led by Ben Feldman as Tylor Tuskmon, Mindy Kaling as Val Little, Henry Winkler as Fritz, Lucas Neff as Duncan, and Alanna Ubach as Cutter, who are all part of the MIFT crew.