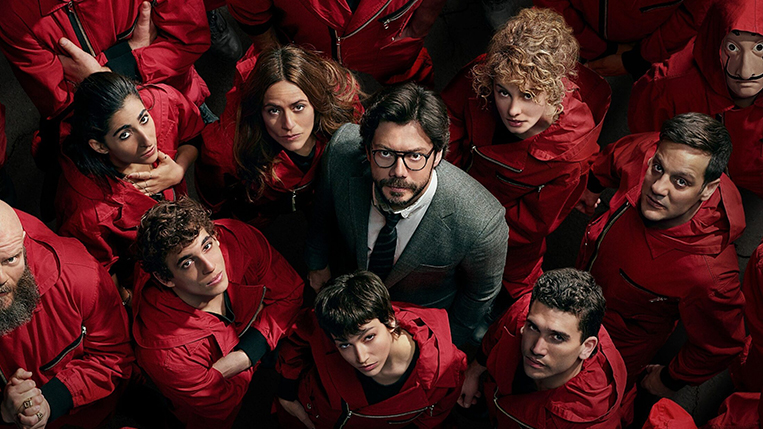 The usual suspects Tokio played by Úrsula Corberó, El Profesor played by Álvaro Morte, Fernando played by Jaime López, Río played by Miguel Herrán are some of the big names returning for the new season, amongst others.

Fans can also expect to see some new faces in the upcoming season. In the meantime, check out the first look below: