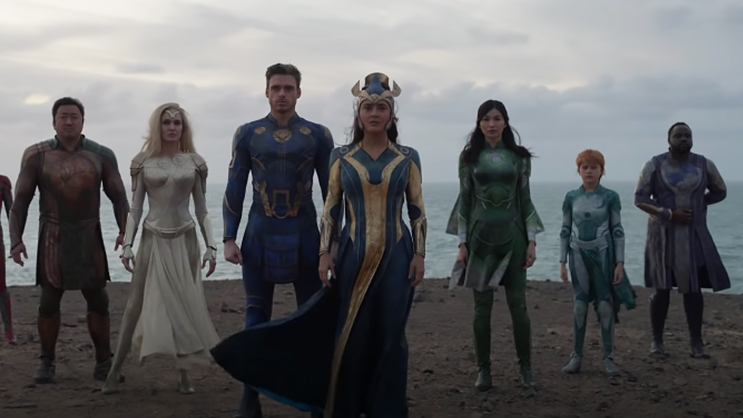 Eternals welcomes an exciting new team of Super Heroes to the Marvel Cinematic Universe. The epic story, spanning thousands of years, features a group of immortal heroes forced out of the shadows to reunite against mankind’s oldest enemy, The Deviants.

Fans can look forward to the movie when it releases on November 5 2021.

Check out the teaser + poster below: 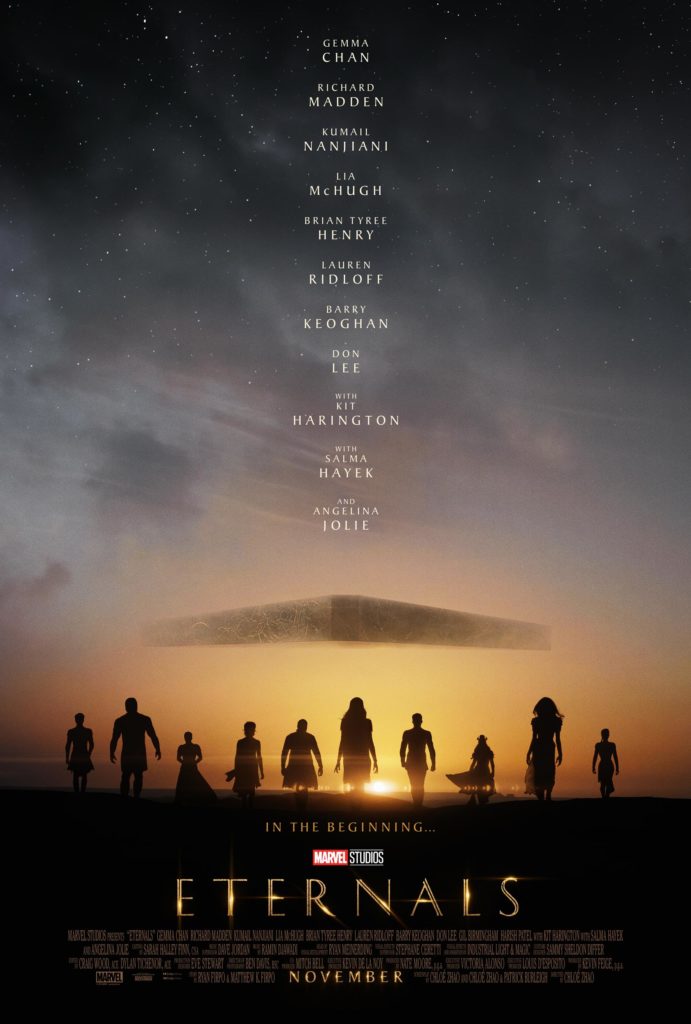 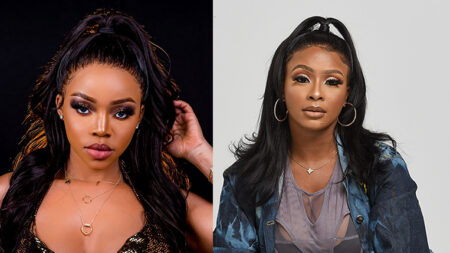 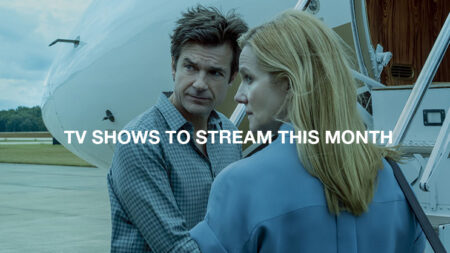 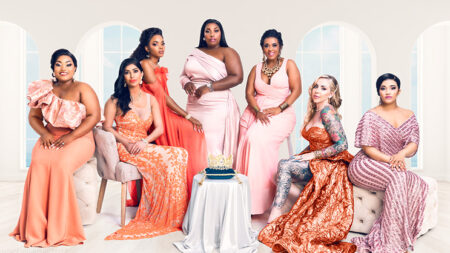 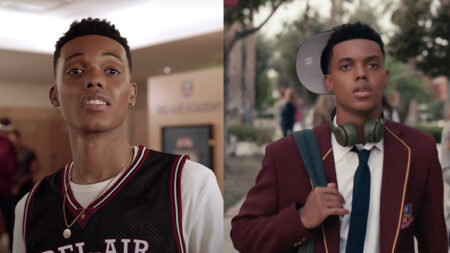 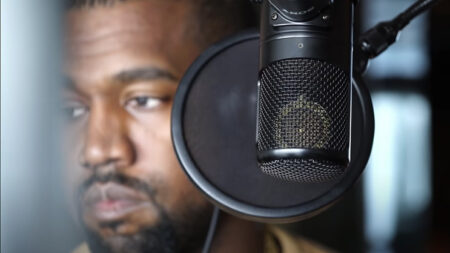