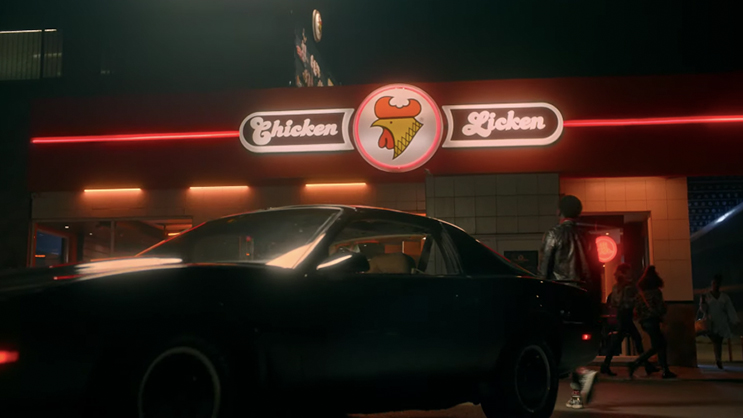 Chicken Licken along with Joe Public United has released a new advert to introduce Super Slider Mix meal. The ad is a reimagined version of the Knight Rider series and is portrayed in a South African context.

Titled Nyathi Rider, the ad aims to introduce South Africans to not just its Super Slider offering, but a new rider: Michael Nyathi.

Michael Knight and KITT are an 1980s duo that, according to Chicken Licken, every South African knows and loves.

Leveraging on the predilection for rewatching old series, the film aims to strike the perfect balance between then and now. The director Mfundo Mkhize from Ola! Films says that he worked to evoke nostalgia of the classic TV series, while giving it a modern twist. He even put a brand new spin on the iconic theme song. 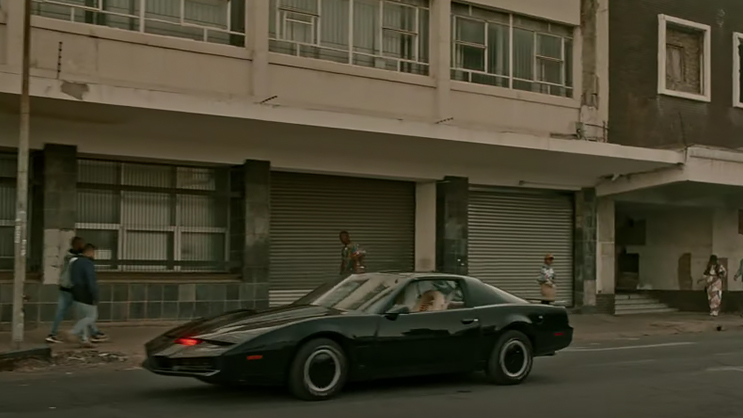 “We are thrilled to share such a great partnership with Chicken Licken® who allow us to explore and experiment within the creative space. The film delivers a humorous and well-crafted reboot of the much-loved Knight Rider and the sleek talking car that helped Michael Knight solve crimes,” says Xolisa Dyeshana, chief creative officer at Joe Public United.

Check out the advert below: