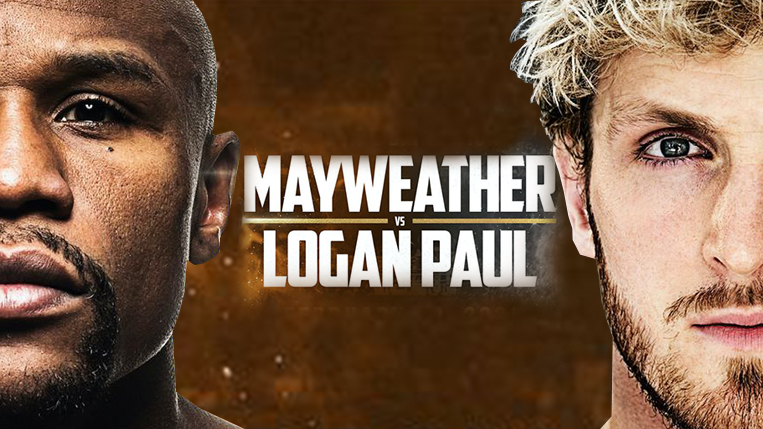 Boxing legend – Floyd Mayweather will return to the ring to fight YouTube star Logan Paul in an exhibition boxing match slated for Sunday, 06 June 2021 at Hard Rock Stadium in Miami.

Mayweather, a five-weight world champion with a 50-0 record, announced the fight on Instagram, stating:

“Logan Paul and I are going to fight at Hard Rock Stadium. Mayweather Promotions, Fanmio, and Showtime will team up to give you an epic event”.

Paul, who is 26-years-old, has only one fight on his record, a split-decision loss to fellow YouTuber KSI in November 2019.

The fight will broadcast on SuperSport Variety 1 and Action channel on Monday morning, 07 June at 02:00 CAT.

Braamfontein’s Neighbourgoods Market is reopening this weekend as The Playground 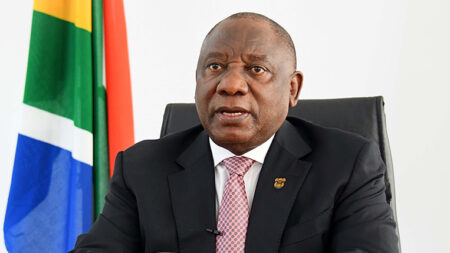 Ramaphosa to address the nation tonight at 8pm