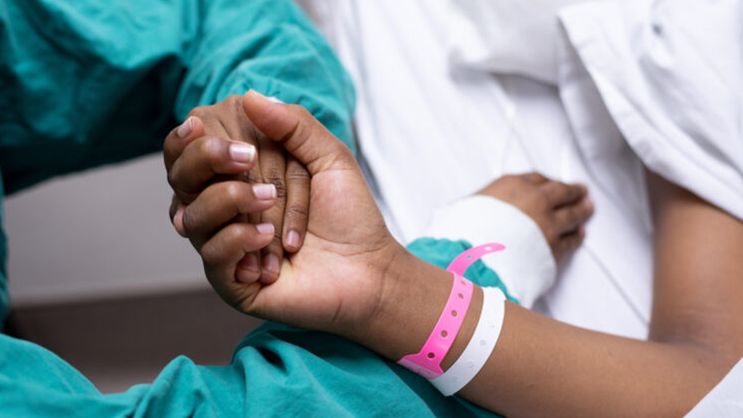 A Gauteng woman has given birth to 10 babies, and has now set a new record in the book of Guinness World Record.

Gosiame Thamara Sithole, 37, gave birth to her decuplets at a hospital in Pretoria last night, said her husband Teboho Tsotetsi.

She takes the record which was held by Malian Halima Cissé who gave birth to nine children in Morocco last month.

Sithole who resides in Tembisa, delivered her seven boys and three girls by Caesarean section.

Sithole, who has six-year-old twins, previously told the Pretoria News that her pregnancy was natural as she was not on fertility treatment. 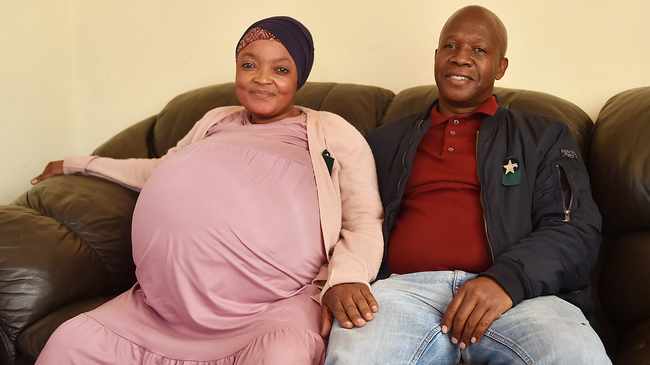 Speaking to the Pretoria News last night, Tsotetsi said Sithole gave birth to their bundles of joy 29 weeks into her pregnancy.

“It’s seven boys and three girls. She was seven months and seven days pregnant. I am happy. I am emotional. I can’t talk much. Let’s talk again in the morning please,” Tsotetsi said.