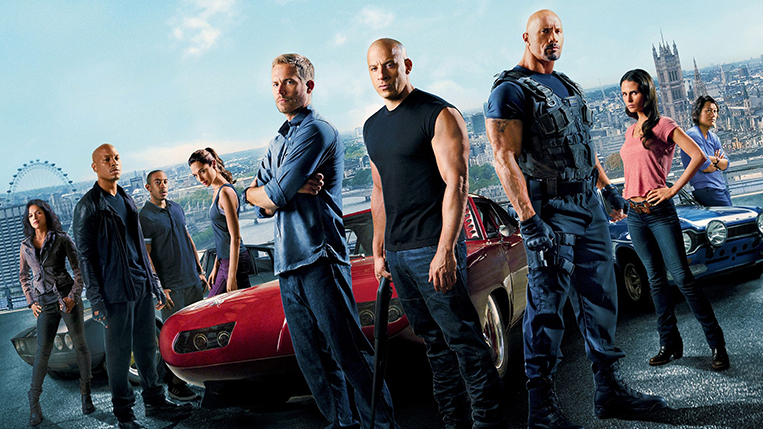 The movie was delayed a couple of times from last year due to the ongoing pandemic, but will finally see the official release on Friday, June 25.

Fast & Furious 9 brings Justin Lin as the director, while Dan Casey will write the screenplay.

Check out the latest trailer below: