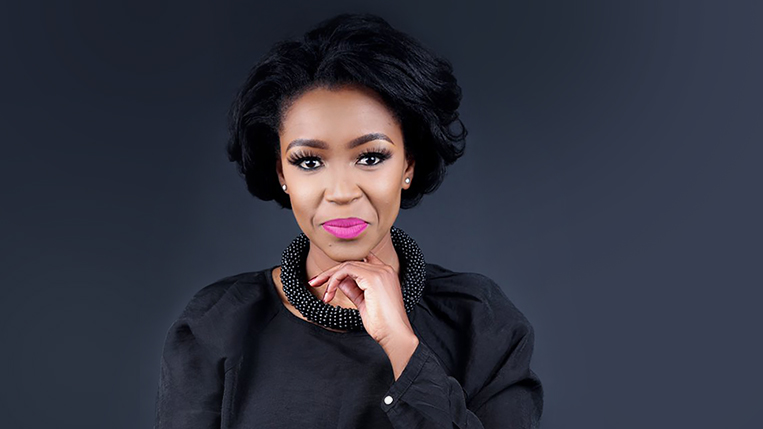 Kaya 959 has announced the addition of broadcast dynamo, Phemelo Motene to the station’s line-up from July.

The new evening show called Point of View with Phemelo Motene, will delve into the day’s current affairs, touch on real issues and share expert advice on the audience’s everyday question from 8pm to 10pm Mondays to Thursdays. Motene’s career spans decades in media as a newsreader and presenter on Metro FM, content producer and talk show host on 702, and most recently host of the midday show on SAFM.

Explaining the changes, Kaya 959 Managing Director Sibongile Mtyali stated: “Having Phemelo Motene as part of our weekday line-up will add even more gravitas to our already very strong Kaya 959 line-up. She is a hard-working professional who is loved by listeners.”

Commenting on the extension of Kaya Biz with Gugulethu Mfuphi, she said: “This move solidifies Kaya 959 as the station for the multi-dimensional Gauteng black middle class whose broad interests cut across issues of financial security and the economy, while at the same time enjoying music and fun.”

Kaya Biz with Gugulethu Mfuphi has won several media awards over years and is nominated in the 2021 Radio Awards in the Business and Finance Show category. From 5 July 2021, the show will air from 6pm to 8pm Mondays to Thursdays “due to demand from both listeners and advertisers. People need a platform that will explain the business environment in a manner that is simple for them to digest and empowers them to make decisions that affect them personally. 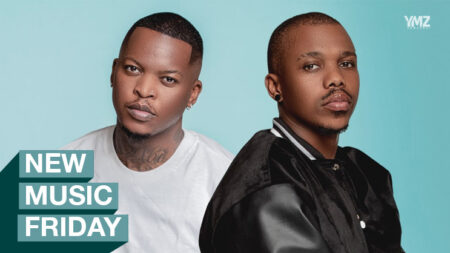 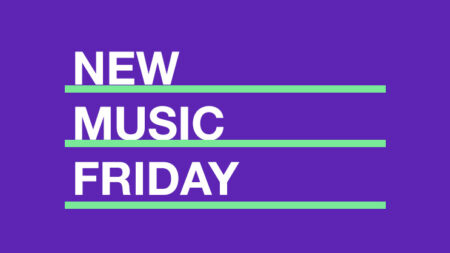 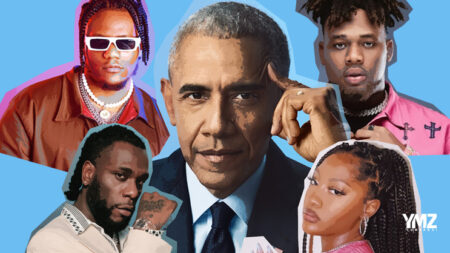 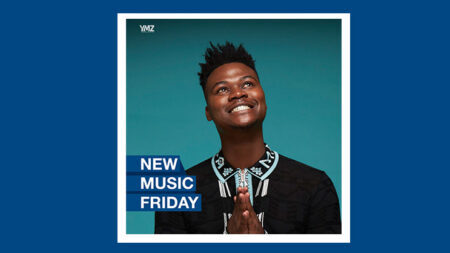 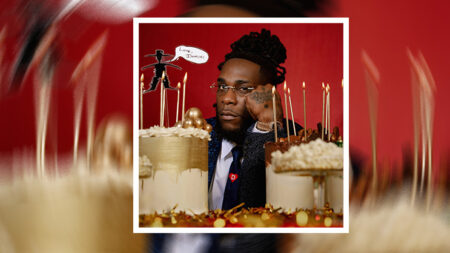