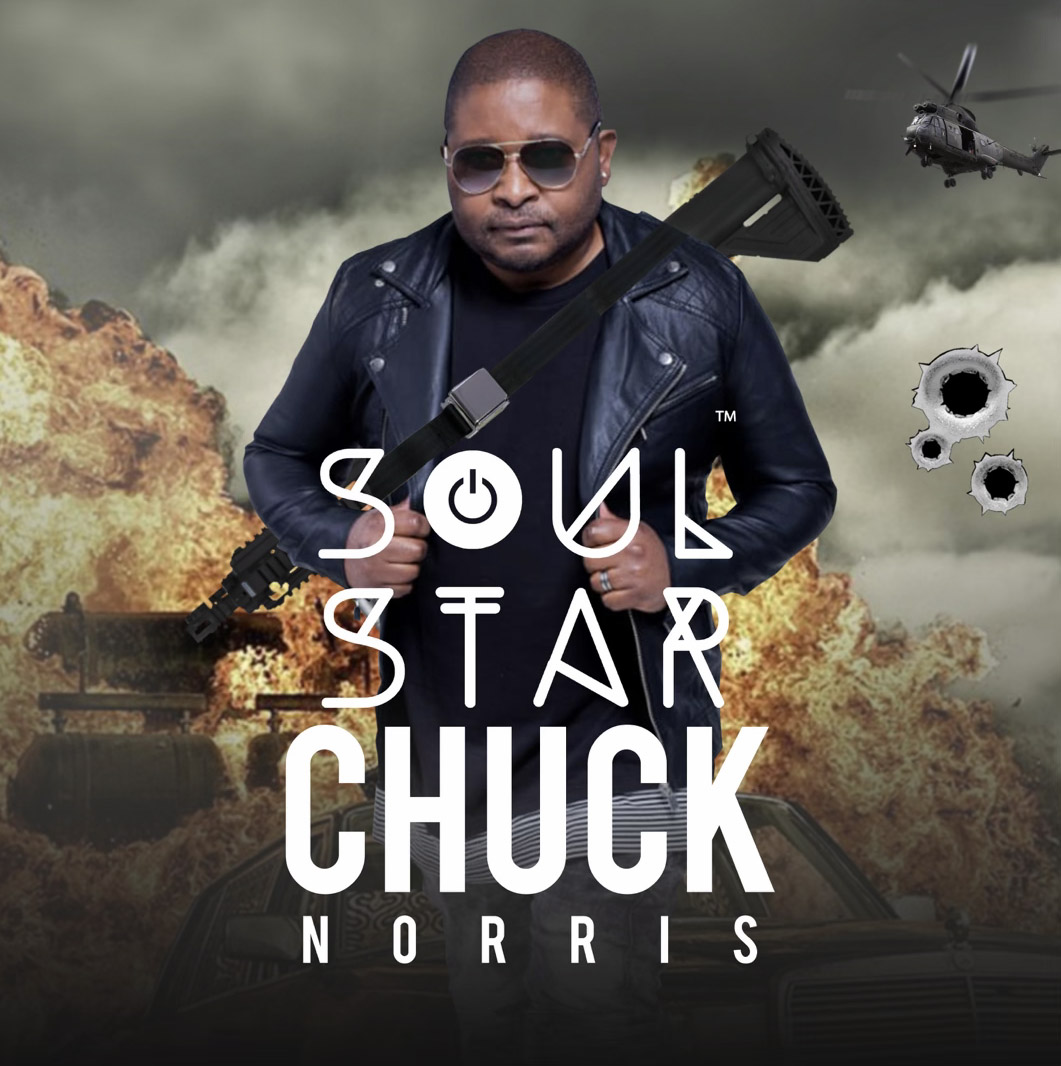 Like all our favourite amapiano tracks, Chuck Norris has a feel-good vibe that will get everybody dancing.

“Chuck Norris is a fun Piano song based on movie star’s famous spinning kick. The song is basically narrating how when the log-drum kicks in (base sound used in Piano) it hits as hard as Chuck Norris’s spinning kick’. It depicts the power of the Piano Movement,” share’s Soul Star.

Soul Star aims to take the music scene by storm with his versatility and says that his fans have a lot to look forward to. 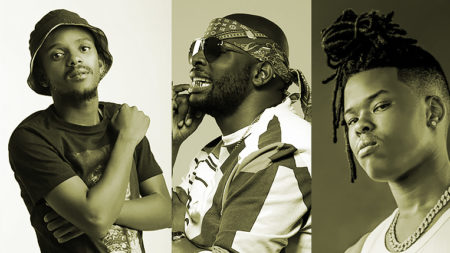 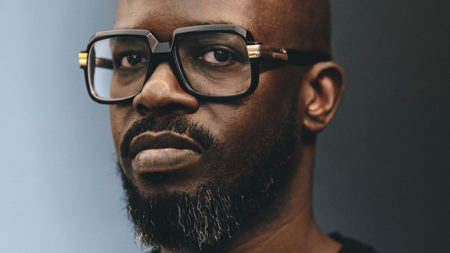 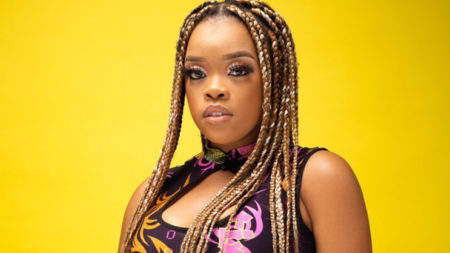