Based on the true story. 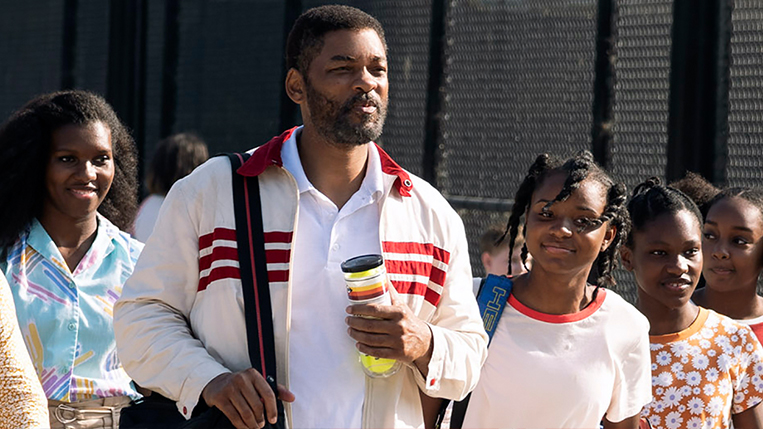 A new biopic starring Will Smith as the father of tennis stars Venus and Serena Williams is on the way and will hit cinemas later this year.

Titled King Richard, the film is based on the true story of the Williams sisters’ rise to fame, told from the perspective of their father Richard.

Venus and Serena Williams executive produced the film alongside their sister Isha Price.

The film is about the father of the two stars and the work he did to help make them the champions that they are today. In another spin, Venus and Serena’s characters are played by Saniyya Sidney and Demi Singleton.

Who is Richard Williams?

Richard Williams is an American tennis coach and a father to Venus and Serena Williams. In 1980, he moved to Compton, California, where he raised both girls, training them to play tennis from an early age. According to a 2014 profile of him in The New Yorker, Richard wrote up a 78-page plan when the girls were no older than five years old that planned for them to make it to the global tennis courts. He got them into games and a tennis academy, later pulling them out to train them himself.