For the first time with the classic Nike Sportwear logo. 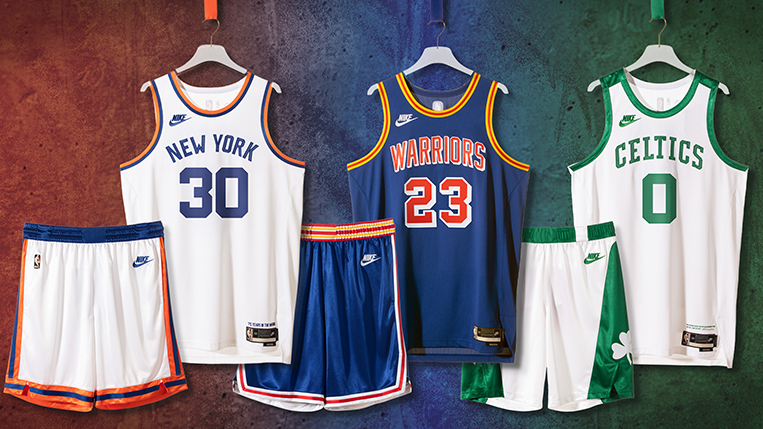 Nike unveiled new Nike NBA Classic Edition uniforms recognizing the three franchises that have been a part of the league since the beginning: the Boston Celtics, the New York Knicks, and the Golden State Warriors (who were first known as the Philadelphia Warriors).

Those three teams helped lead the way on August 3, 1949, when the Basketball Association of America and the National Basketball League merged to become the NBA.

All three uniforms are badged in the classic Nike Sportwear logo, the first time the mark prominently appears on an NBA jersey. 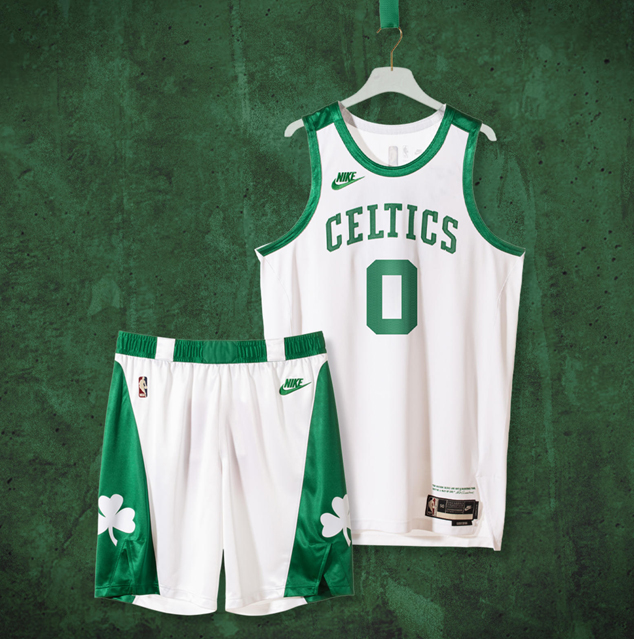 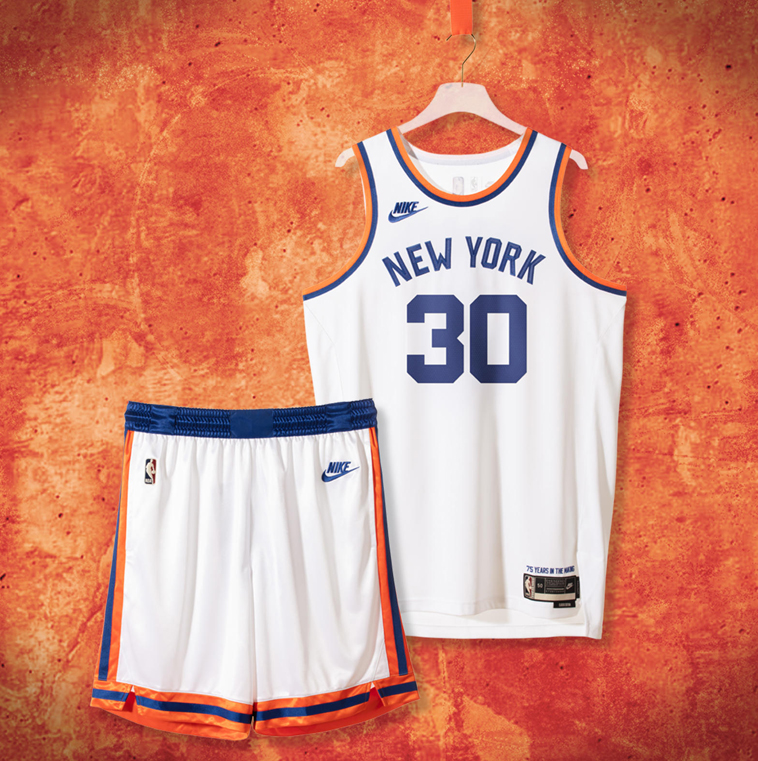 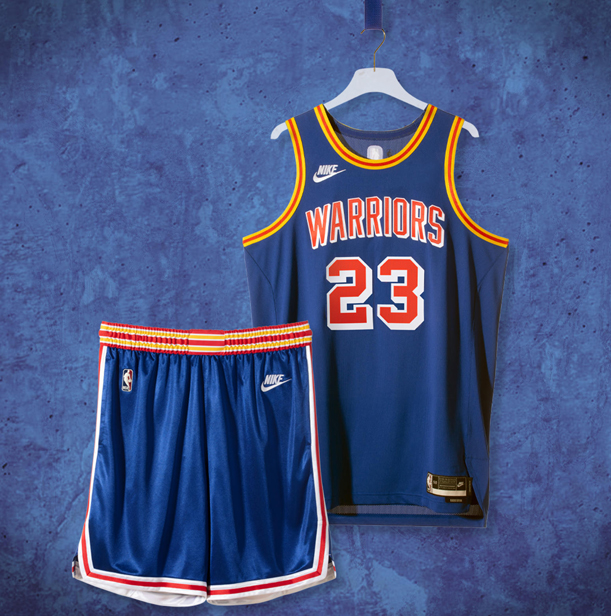 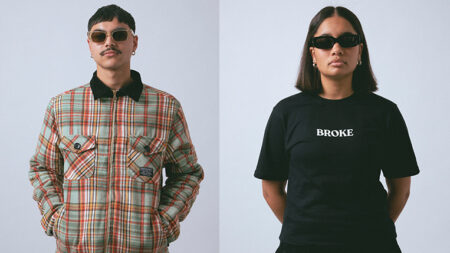 ESSENTIALS OF THE WEEK: BROKE Collection 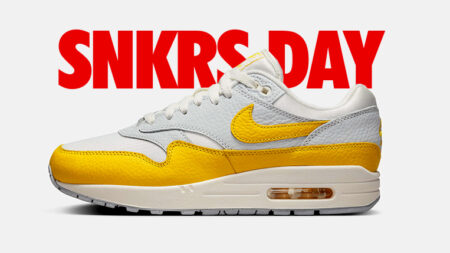 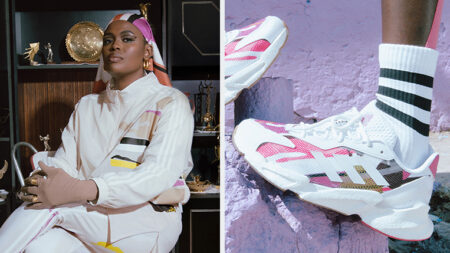 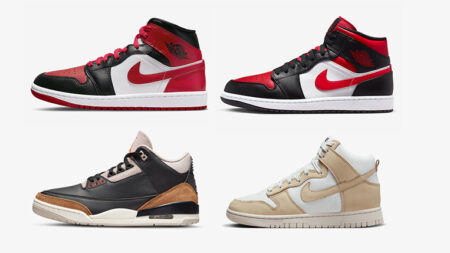 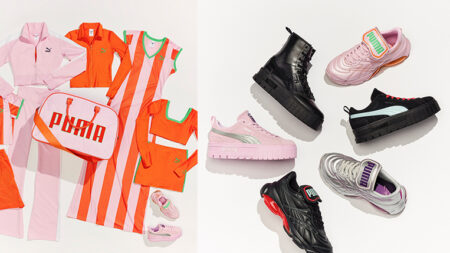