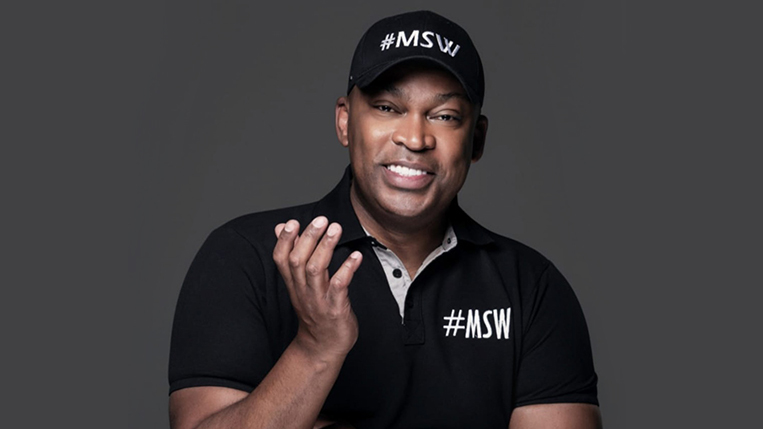 To follow the announcement of Robert Marawa’s departure at the SABC, The South African Football Association (SAFA) has expressed its disapproval of this matter and it is willing to approach SABC to discuss this key aspect to the future of football in this country.

The public broadcaster announced at the end of July that they have parted ways with Marawa who hosted the daily sports show Marawa Sports Worldwide (MSW) on Metro FM and Radio 2000.

”SAFA wishes to express its disapproval following the termination of Robert Marawa’s contract with the public broadcaster SABC as this will hinder football development and professional profiling of the sport,” said SAFA in their statement.

Robert Marawa has over the years excelled as a major contributor to the analysis, insight and debate of football on the African continent and global stage.

His shows have regularly attracted wide-range expert views and opinions that evidently contributed to the growth of South African football.

It is unfortunate that as we celebrate the right to freedom of speech and diversity of opinions, the main broadcasters in the country Supersport and SABC find that such differing and diverse opinions are not to be tolerated on their platforms.

Robert Marawa has a proven track record both nationally and continentally and has delivered major service to both local, CAF, and FIFA platforms. He has used his extensive influence to enrich football debates in our country and the African continent at large.

South Africa and its broadcast platforms must show greater tolerance to the diversity of opinions.

SAFA, as the football governing body in the country, will approach SABC to discuss this key aspect to the future of football in this country.

However, SABC has noted and responded to SAFA’s statement.

The SABC strongly rejects SAFA’s assertion that the non-renewal of Robert Marawa’s contract is somehow connected with an attempt to restrict the expression of his views. SAFA’s comment in this regard is baseless and without foundation. It is disappointing that the organization representing South African football has allowed itself to become part of this issue’s misinformation, per SABC’s statement.

Marawa recently took it to social media to share the WhatsApp message he received on 30th July 2021 from acting station manager Kina Nhlengethwa, just 3-hours before his show was supposed to go live.

So after serving the Public Broadcaster through time, I am sent yet another text from a person in an “acting” position informing me of this.👇🏾👇🏾
Same modus operandi as SS.

What do they fear about the last Show??

Thank you Mzansi for the love & support thru the years. #MSW 🙏🏾 pic.twitter.com/WIoqZpbFX0 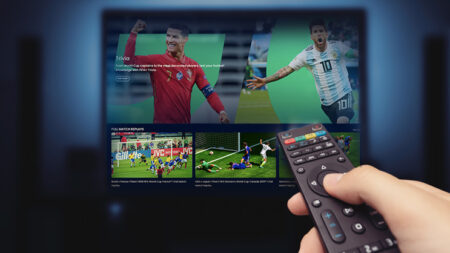 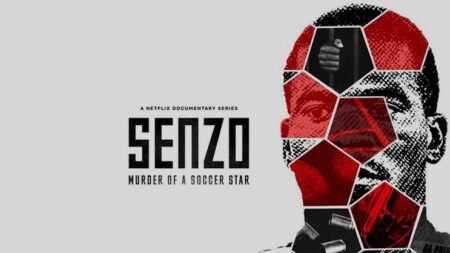 TV SHOW OF THE WEEK: ‘Senzo: Murder of a Soccer Star’ 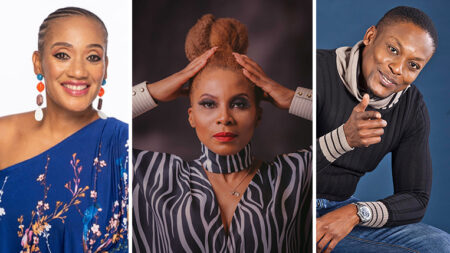 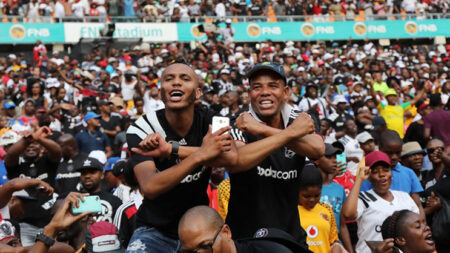 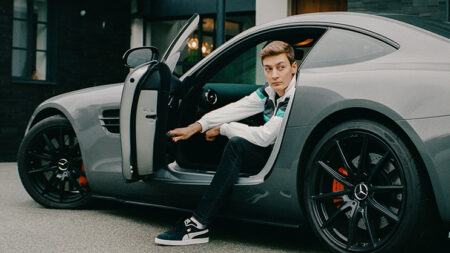 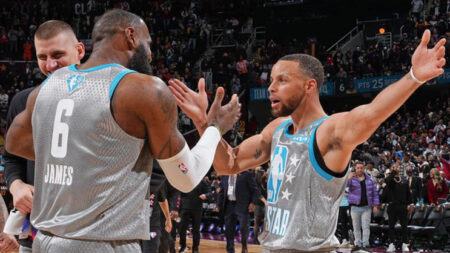