In more than 50 countries across Africa. 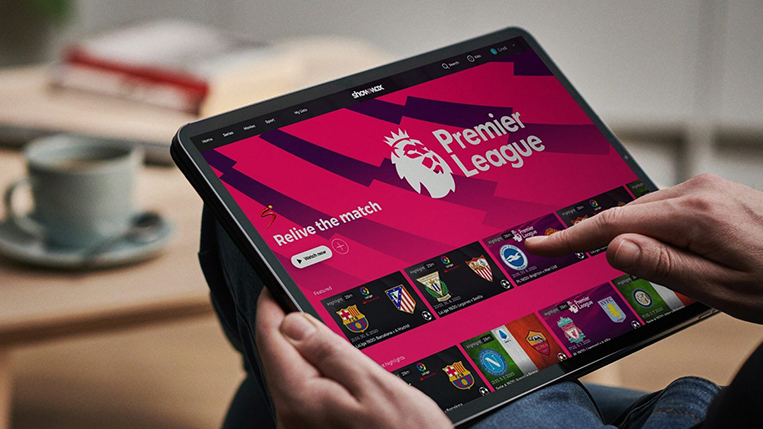 Taking things to the next level, the South African streaming service Showmax will now be offering access to all matches of the English Premier League, La Liga, Serie A, and the DStv Premiership.

The new season of Premier League, now in its 30th year, begins on 13 August, with newly-promoted Brentford hosting Arsenal to kick things off.

Showmax Pro will be live streaming all matches in more than 50 countries across Africa. Subscribers in South Africa will also be able to stream the UEFA Champion’s League.

The sports content will be served courtesy of SuperSport — something that’s not available on other rival streaming services such as Netflix and Amazon Prime Video.

Other European football action on Showmax Pro includes La Liga, with action in the Spanish League beginning on 13 August with an opener between Valencia and Getafe.

Showmax Pro costs R449 per month (R225 per month on mobile), and the base entertainment tier is R99 per month.