In celebration of Women's Month. 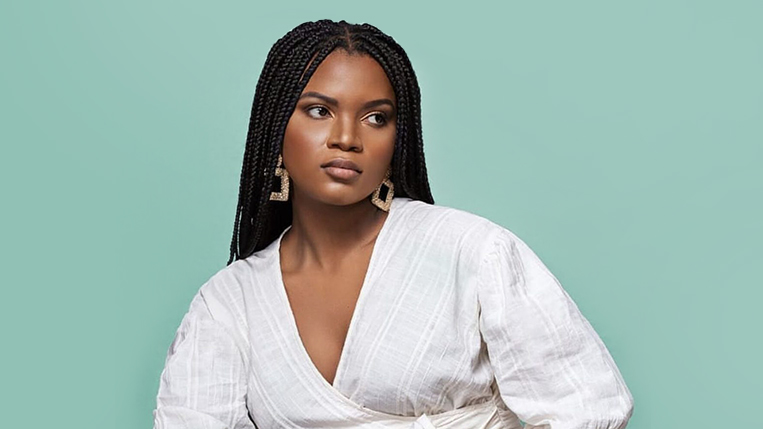 Afro-soul sensation Ami Faku will close this year’s Women’s Month celebrations with a two-day concert at the South African State Theatre (SAST) in Pretoria on 28 and 29 August 2021.

She has undoubtedly accelerated to stardom and became one of the remarkable female vocalists in the country. In 2020, she was named Best Female Artist at the Samas and certified Most Streamed Woman Artist in SA by music streaming platform Deezer. Her debut album Imali (2019) reached gold status, whilst songs “Indle Lendela” and “Imali” both went platinum and “Into Ngawe” clocked triple platinum. 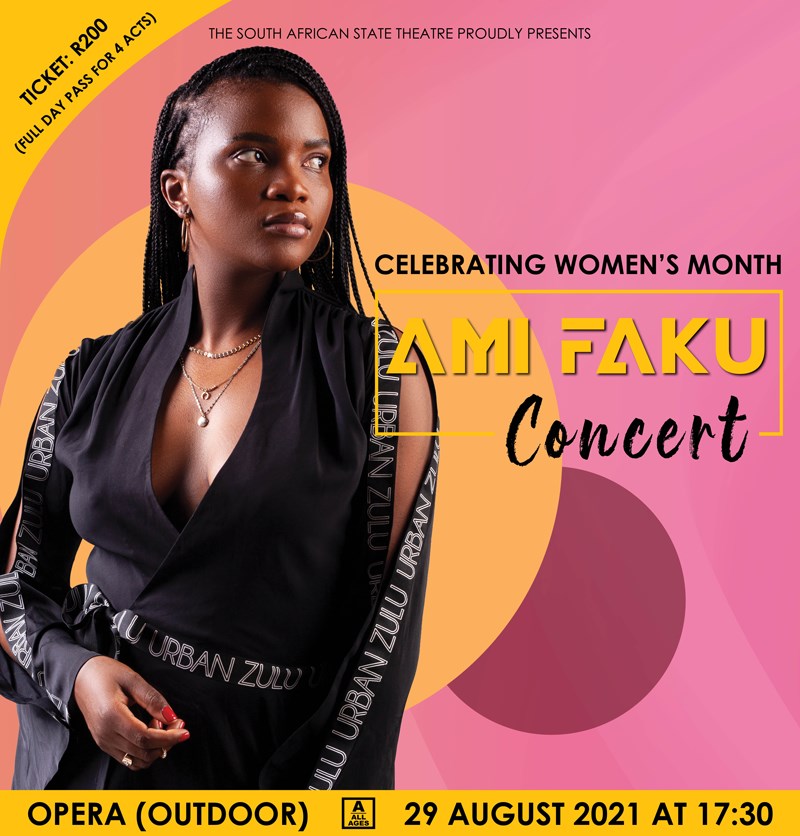 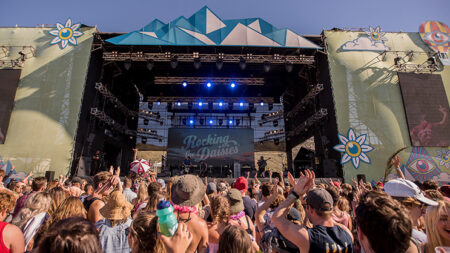 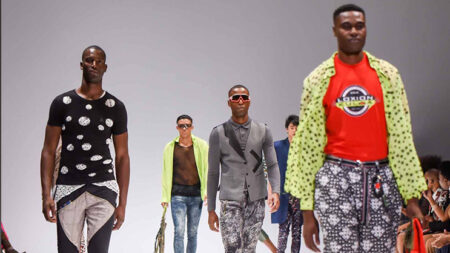 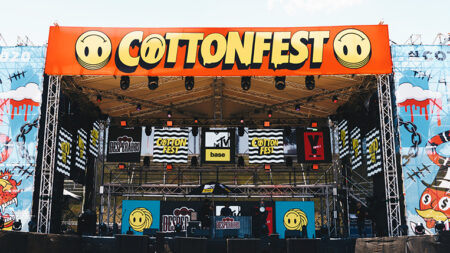 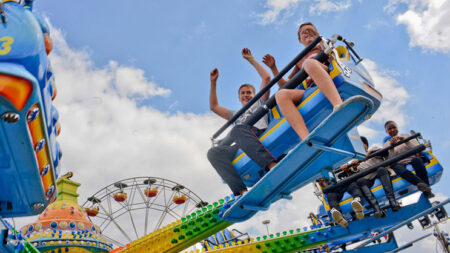 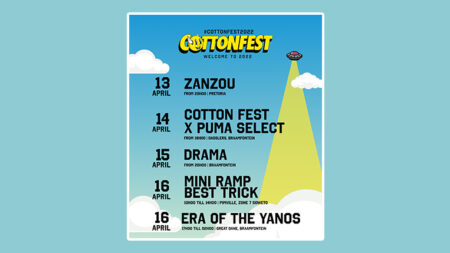