WhatsApp to stop working on a number of smartphones from November 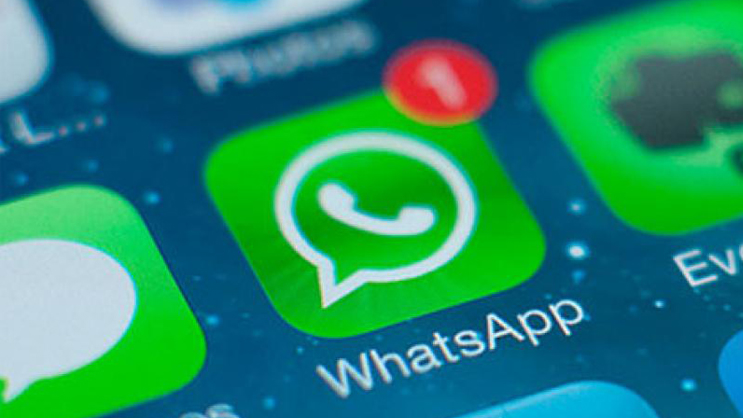 A number of old smartphones will soon not be able to support WhatsApp. The messaging app keeps rolling out new versions regularly and that means OS versions have to keep up or be left out.

In a recent update, WhatsApp has shared a fresh list of OSes and smartphones it would no longer support.

From November 1st, the app will no longer support systems running on Android 4.1, Apple iOS 10 and KaiOS 2.5.1., revealed in its FAQ section.

Below is a list of phones that will no longer support WhatsApp:

– But if iPhone SE, 6s and 6s Plus are updated to iOS 14, this would allow you to continue using WhatsApp.