To accommodate the upcoming elections. 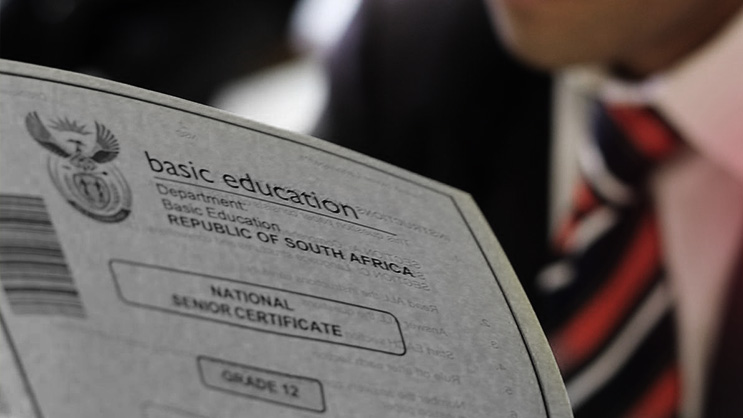 The Department of Basic Education has changed this year’s matric exam timetable to accommodate the upcoming local government elections.

The final National Senior Certificate examinations which were scheduled for November 1 will now commence on 27 October.

According to the Department spokesperson, Elijah Mhlanga, this is to allow learners who are eligible to vote, to also partake in the elections.

“The change is coming. The Council of Education Ministers had a meeting this [Wednesday] morning and made amendments to the final Grade 12 examinations timetable. Originally, the elections were meant to take place on 27 October which would not have been a problem for us.”

“But then they [government] said that the elections would happen on 1 November. So the papers that were supposed to be written on the 1st and 2nd of November would be written on the 27th and 28th of October,” adds Mhlanga.

Below is the revised 2021 NSC examinations timetable: 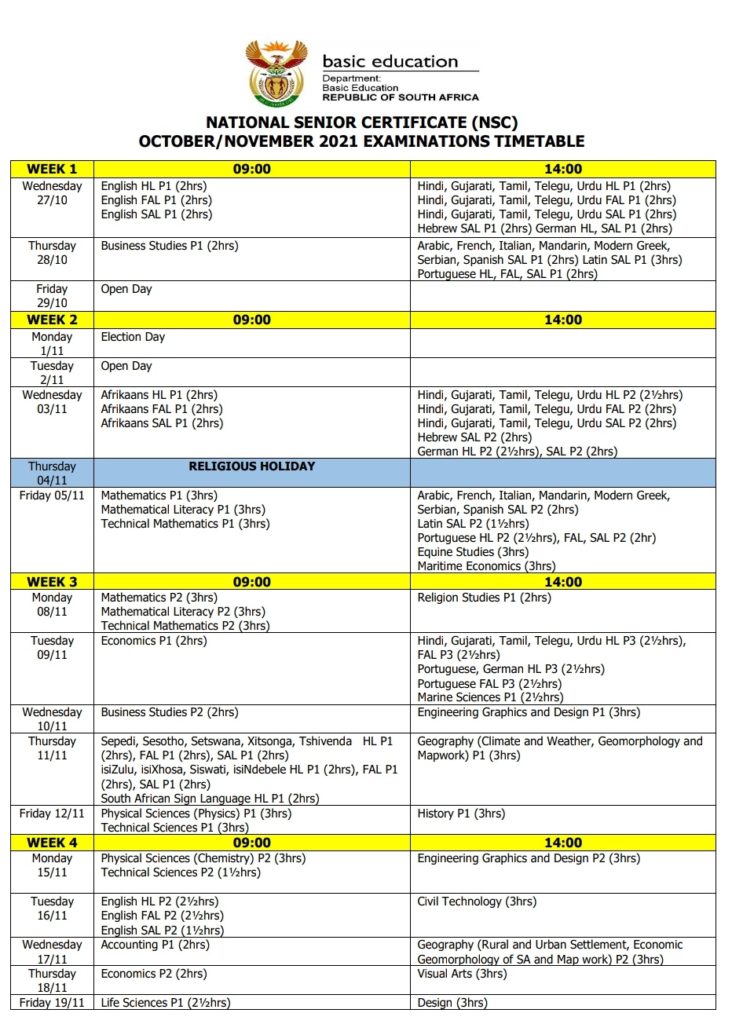 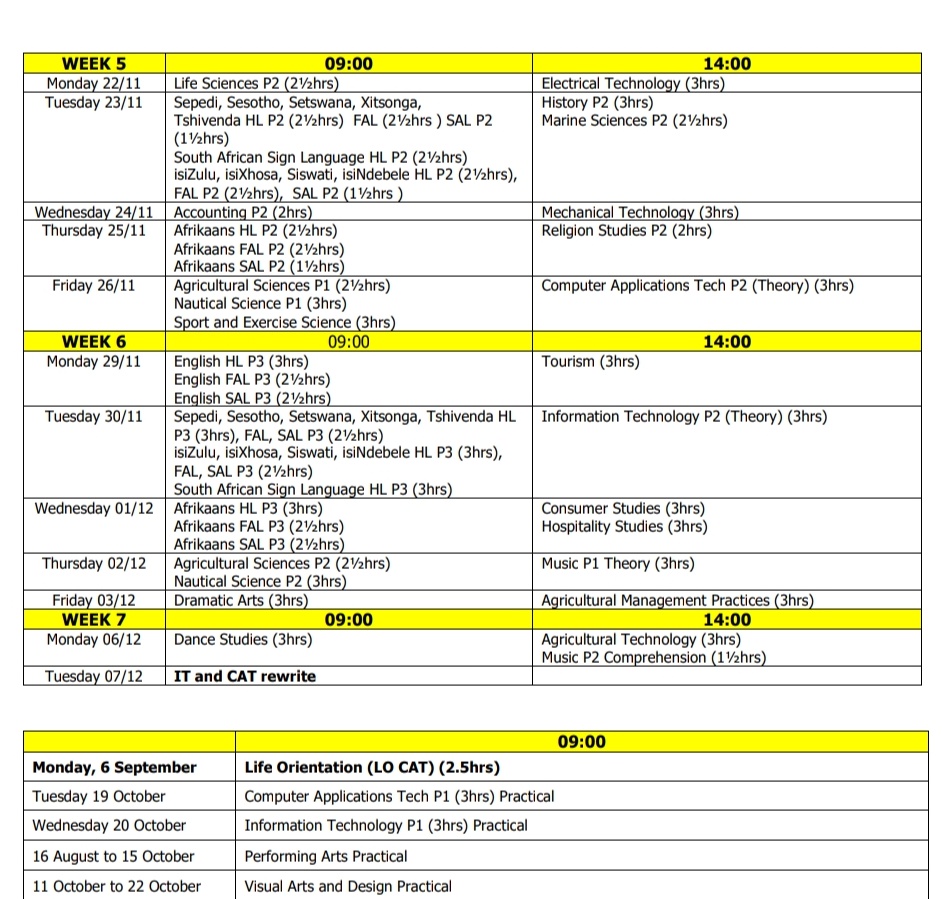 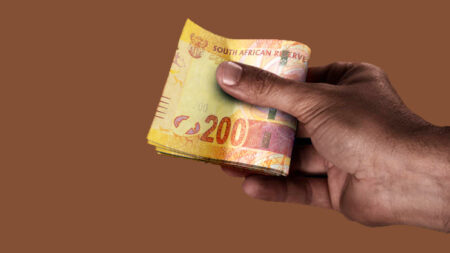 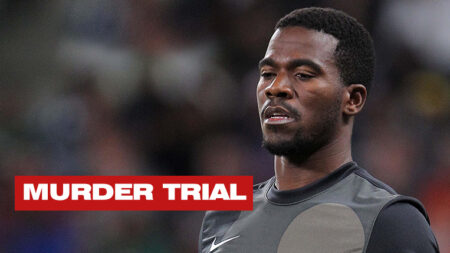 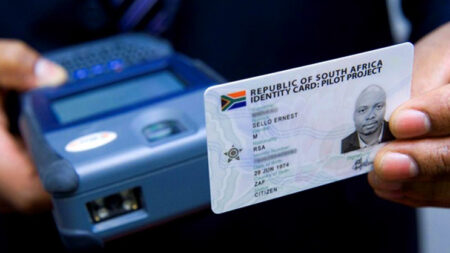