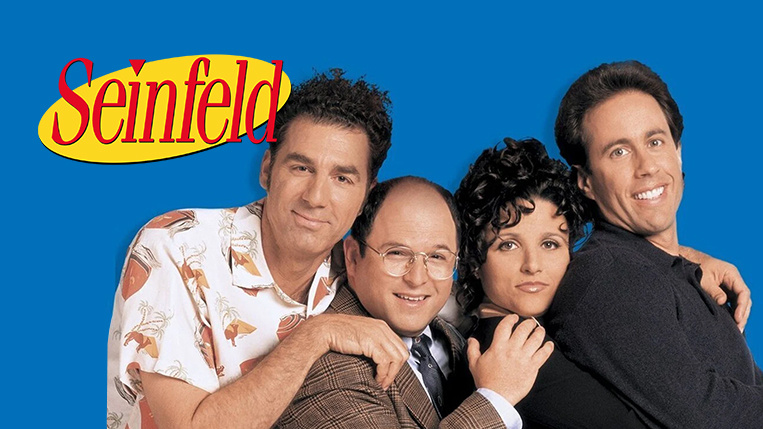 Streaming Giant, Netflix will start streaming all 180 episodes of the American sitcom ‘Seinfeld’ from 01 October 2021.

Netflix managed to secure the streaming rights to “Seinfeld”, which means the show will be moving from its current streaming homes Hulu in the US and Amazon in most of the rest of the world. The series will be heading to Netflix globally beginning in 2021.

The deal for “Seinfeld” comes after Netflix lost rights to two other classic NBC comedies: Friends, which is moving to WarnerMedia’s HBO Max in 2020, and The Office, which will be part of Comcast’s streaming platform starting in 2021, reports hollywoodreporter. Further reports, that the deal is worth more than $500 million.

All 180 episodes of the Emmy-Award winning Seinfeld are coming to Netflix — worldwide! — starting in 2021 pic.twitter.com/tLvcCKH4vl