SAA Interim CEO Thomas Kgokolo says, “Part of our growth strategy is to identify routes where there is demand and which can be profitable to the carrier. The resumption of services to Mauritius meets both those criteria. Furthermore, the country has strong ties with South Africa and is both a popular tourism and business destination. We are confident that the ticket up-take will be strong, particularly as the summer season approaches.”

SAA is now approaching its first full month of operations with local flights from Johannesburg to Cape Town and regionally to Accra, Kinshasa, Harare, and Lusaka. Daily Maputo service begins in December 2021.

Kgokolo says the route strategy is constantly being monitored and evaluated in line with the carrier’s post-business rescue strategy of sustainability and profitability. “This is a sensible practice that is adopted by airlines the world over given the tough operating climate the industry finds itself in. Depending on the take up to current destinations and where there is future demand, we will add and subtract routes.”

The flying time to and from the country is around four hours.

In other news related to flights, FlySafair launches flights to Mauritius, from R4,950. 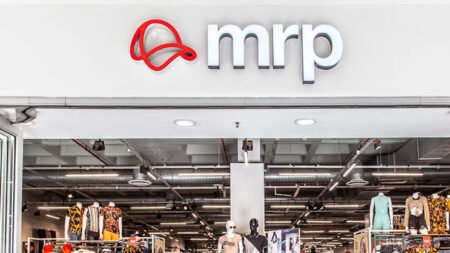 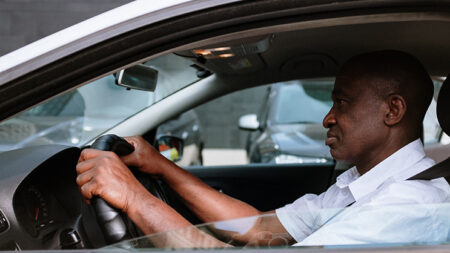 Uber & Bolt drivers on strike for the next three days 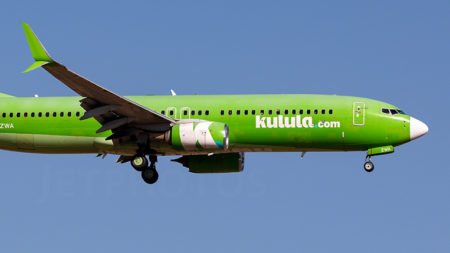 Kulula and British Airways flights are back to operating 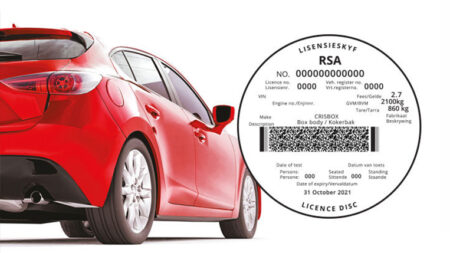 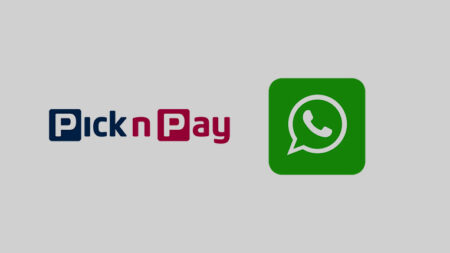