‘You’ Season 3 arrives this week

And here's what to expect. 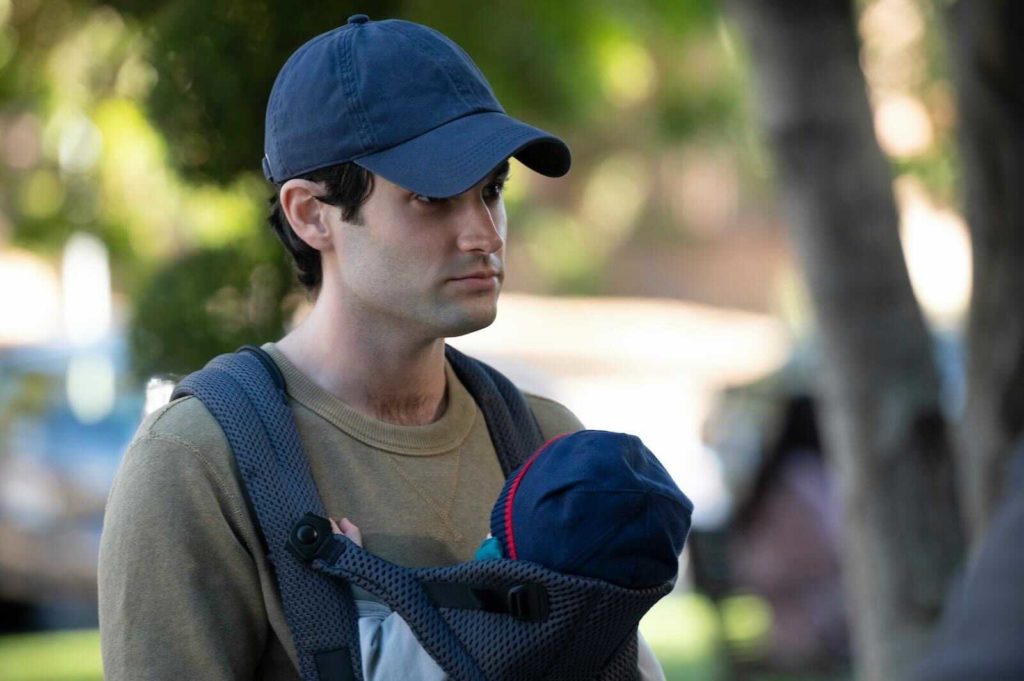 Netflix‘s stalker hit series ‘You’ is officially returning for season 3, and is slated to premiere on 15th October 2021.

Netflix‘s stalker hit series ‘You’ is returning for season 3, and is slated to premiere this week.

The series is based on the novel series You by Caroline Kepnes, which currently consists of three books, although Variety reported that the upcoming season would not be an adaptation of Kepnes’ third book, You Love Me.

While Season 2 sees Joe move to LA in the hopes of being a better person by putting his stalkerish tendencies behind. He meets Love Quinn who has also killed one-too-many people in the name of passion.

Season 3 will focus on the main character Joe Goldberg as he navigates fatherhood after finding out at the end of the previous season that his girlfriend Love Quinn was pregnant.

ALSO READ: TV Shows you should be streaming this month (October)

Fans can stream Season 3 on Netflix from Thursday, October 15.

Watch the trailer below to indulge: