In the series, Hart takes the spotlight as a successful and world-famous comedian celebrity. But when his wayward older brother, played by Snipes, visits him at a stop on his tour, they get into a situation that puts Kid’s livelihood at stake and threatens to destroy everything he’s built.

The series will premiere on the streamer on November 24 on Netflix. 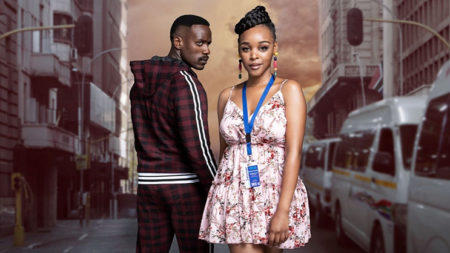 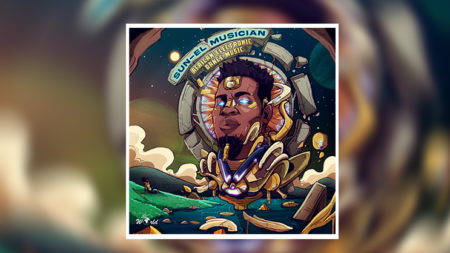 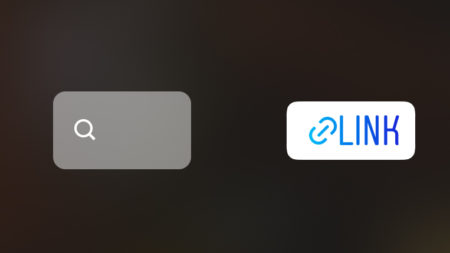 All Instagram users are now able to add links in Stories 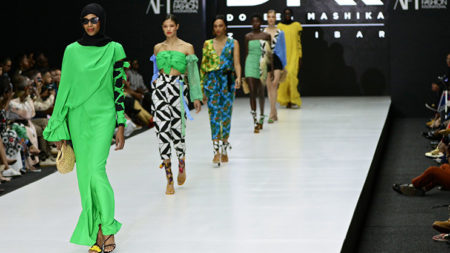 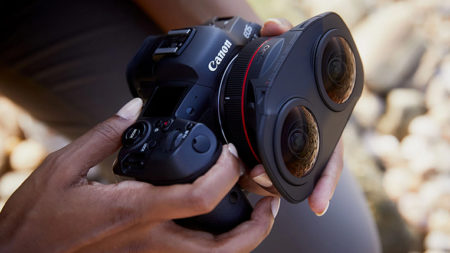