TEASERS: Coming up on ‘Gomora’ in November 2021 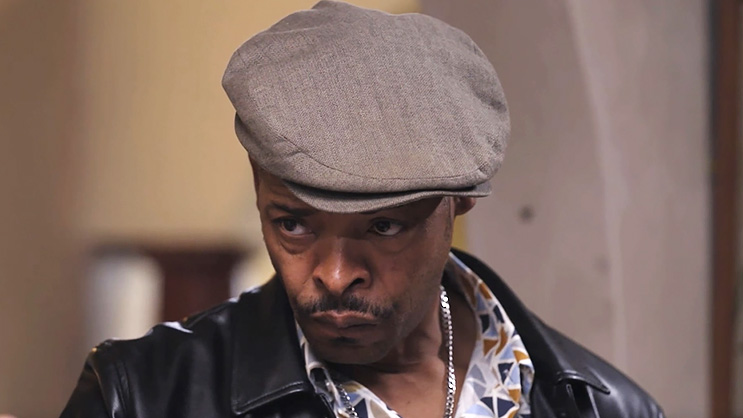 Don finds himself chasing his tail thanks to Thathi. Gladys proves to be a rock and a hard place for a desperate Melusi.

Melusi struggles to figure out why Gladys is rejecting him. Thathi plots to get rid of Don once and for all. Bongani makes a shocking announcement to Zodwa and the kids.

Don issues a hit on Thathi. Bongani and Teddy clash in the household.

Thathi receives a death threat. There’s a break-in at Zodwa’s, and her entire family is under attack.

Tragedy brings Melusi and Gladys back together. Sdumo and Brains mess up a mission Don sent them on. Mazet reminds Thathi what needs to be done to get rid of Don.

Zodwa blames Bongani for what happened. Melusi tells Gladys his history with Don. Don learns Ntokozo knows who shot him.

Ntokozo agrees to go undercover and makes it clear to Melusi he’s not going back to school. Zodwa makes a tough, but life-changing decision.

Ntokozo and Stompie set the plan to destroy Don in action. Don and Zodwa begin their relationship, afresh and anew. Melusi considers telling Ntokozo the truth about his past.

Don faces Qhoqhoqho, dead set on getting what’s his. Ntokozo and Mazet rekindle a flame that was always ablaze.

Don takes Ntokozo for a ride. Buhle struggles to come to terms with Ntokozo and Mazet dating. Melusi and Gladys try and find Ntokozo.

Ntokozo finds himself in grave danger. Don wants to settle the score with Melusi.

Ntokozo digs his own grave. Mazet wrestles for Don’s gun and it goes off.

Don meets his demise at the hands of his lover. A stranger arrives in town looking for Thathi.

Sibongile discovers who killed Don. Ntokozo blames Melusi for Mazet being in hospital.

Sibongile quietly plots to punish the people responsible for her father’s death. Mazet battles to come to terms with her new reality.

Sibongile struggles to come to terms with Don’s death. Ntokozo makes a decision that surprises Gladys. Mazet confronts Buhle with an uncomfortable question.

Teddy notices there’s something going on between Stompie and Sibongile. Mazet tells the family to keep Ntokozo out of their house.

A financial drought befalls Zodwa’s home and renders her vulnerable. Mazet battles with her new condition and makes life for everyone in the house miserable.