Inspired by true story of the family empire behind fashion house of Gucci. 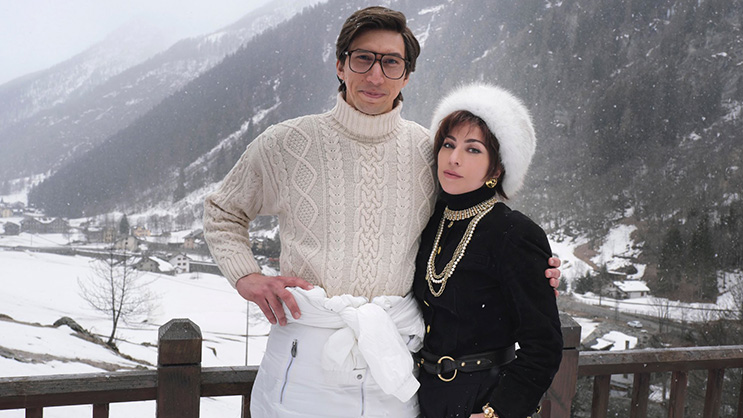 This week we have picked MGM’s new drama ‘House of Gucci’ as our movie of the week.

Based on Sara Gay Forden’s 2001 novel The House of Gucci: A Sensational Story of Murder, Madness, Glamour, and Greed, the movie is directed by Ridley Scott from a screenplay written by Roberto Bentivegna and Becky Johnston.

House of Gucci is being led by Oscar winner Lady Gaga as Maurizio Gucci’s ex-wife, who was tried and convicted for orchestrating her ex-husband’s murder on the steps of his office in 1995. Joining her are Adam Driver, Al Pacino, Jared Leto, Salma Hayek, Camille Cottin, Jack Huston, Jeremy Irons, Mãdãlina Ghenea, Reeve Carney, and Youssef Kerkour.

The film is inspired by the shocking true story of the family empire behind the Italian fashion house of Gucci. Spanning three decades of love, betrayal, decadence, revenge, and ultimately murder, we see what a name means, what it’s worth, and how far a family will go for control.

The movie opens at local cinemas this week. 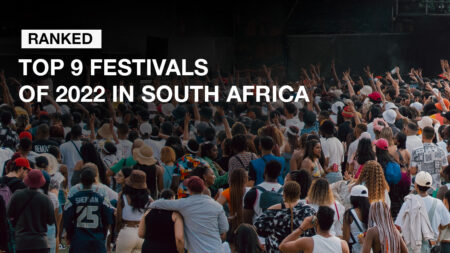 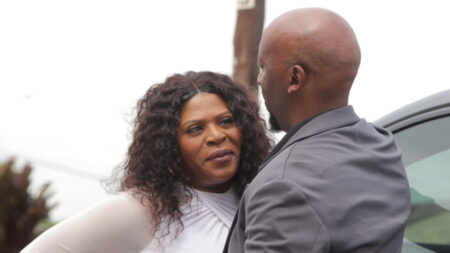