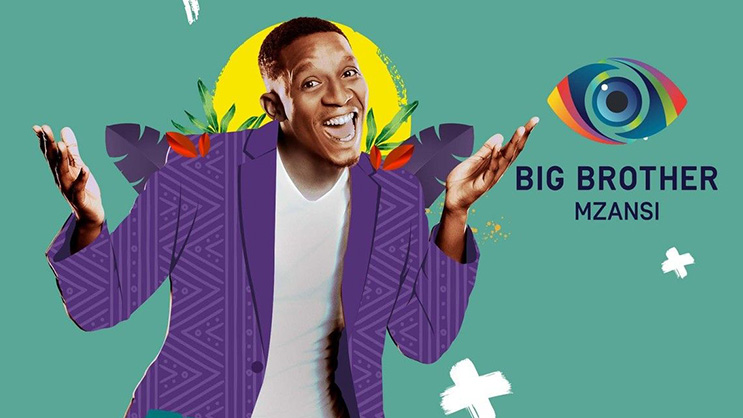 The much-anticipated new season of Big Brother Mzansi will hit the screens this January. The third season will be hosted by actor and TV personality Lawrence Maleka.

In addition to the 24-hour channel (DStv channel198), daily shows and weekly highlights, viewers will also see the return of the most-liked feature, the Shower Hour. There will also be Friday game nights, Saturday night parties hosted with Channel O featuring the hottest DJs and, of course, the twists and turns of Sunday night evictions.

Big Brother Mzansi is one of 69 adaptations of the Big Brother format worldwide and this year marks 20 years since the first-ever Big Brother South Africa.

South African version of the hit reality TV franchise debuted back in 2014, and was put on hold in 2016 after running for 2 seasons.