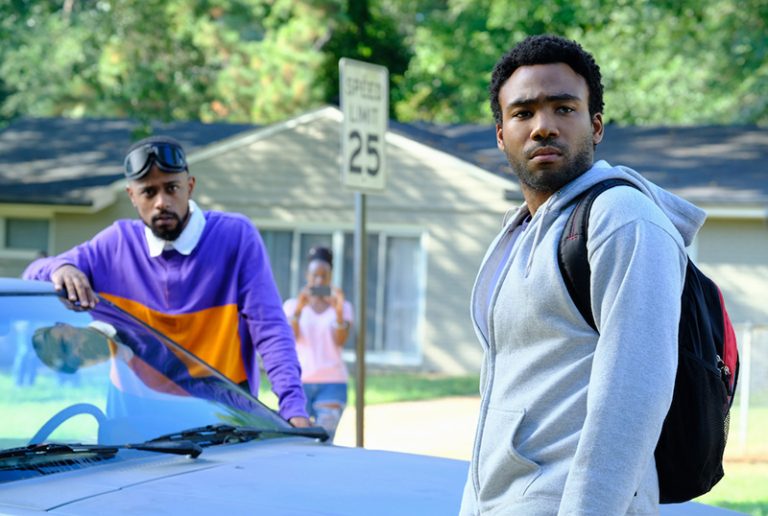 The new season will arrive on March 24, 2022, following the second season which wrapped up with 10-episodes in May 2018.

The series was created by Donald Glover who also stars in the lead role as Earnest “Earn” Marks, a Princeton dropout who now manages his cousin’s burgeoning rap career. He’s joined in the series by Brian Tyree Henry, Lakeith Stanfield, and Zazie Beetz.

Watch the teaser below: