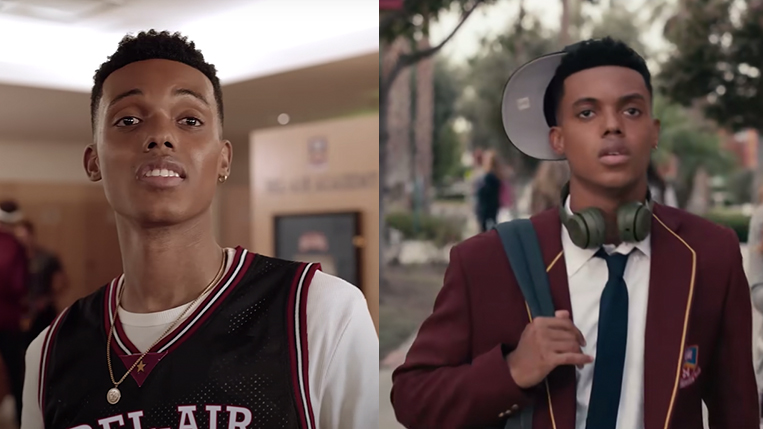 Peacock has unveiled the first full-length trailer for the upcoming drama Bel-Air — a reboot of Will Smith’s The Fresh Prince of Bel-Air.

The new three-minute trailer features Will Smith played by Jabari Banks as a troubled kid from West Philly trying to adapt to life in Southern California.

Peacock will release the first three episodes of Bel-Air on Super Bowl Sunday (13 February 2022), with subsequent episodes to follow weekly.

The series is currently slated to run for two seasons.

Official Synopsis:
Set in modern-day America, Peacock’s new one-hour drama series Bel-Air reimagines the beloved sitcom The Fresh Prince of Bel-Air through a new, dramatic take on Will’s complicated journey from the streets of West Philadelphia to the gated mansions of Bel-Air. As these two worlds collide, Will reckons with the power of second chances while navigating the conflicts, emotions, and biases of a world far different from the only one he’s ever known.