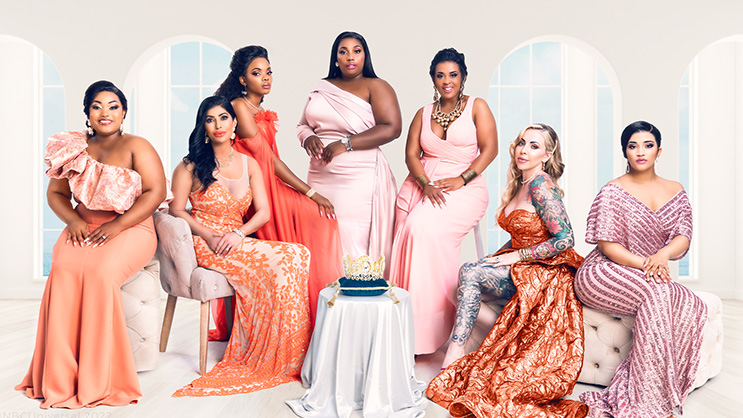 The Real Housewives of Durban is returning for Season 2 later this month and will welcome three new wives.

Londie London, Thobile Mseleku and Jojo Robinson will the new season which will debut on Friday, January 28.

In addition, Annie Ludick, Nonkanyiso Conco, Nonku Williams and Sorisha Naidoo will all be returning for S2, as will Mabusi Seme.

Ayanda Ncwane and Kgomotso Ndungane will not be part of the new season.

Londie London’s decision to join The Real Housewives of Durban was sparked by her return to Durban and her becoming a wife to businessman Hlubi Nkosi and mom to a ten-month-old baby boy, Uminathi.

Being married to popular polygamist Musa Mseleku, Thobile MaKhumalo Mseleku is no stranger to the public eye. In addition to her appearance on Uthando Nes’thembu she’s a radio personality on Vuma FM and an in-demand motivational speaker, among other things.

Jojo Robinson is a tattoo fanatic and artist, who is married to Durban businessman and former South African kickboxing champion Calven Robinson. They have a six-year-old son, Rocco.

Season 1’s January 2021 launch set a then-record for the most first-day views on Showmax and trended on Twitter almost every Friday. Season 1 has since launched with success on NBCUniversal’s reality streaming service hayu in 28 territories outside of Africa, including the UK, Europe, Australia, Canada, Hong Kong, Singapore and India.

Check out the new season trailer below: