The Hormone Monsters come together in 'Human Resources'. 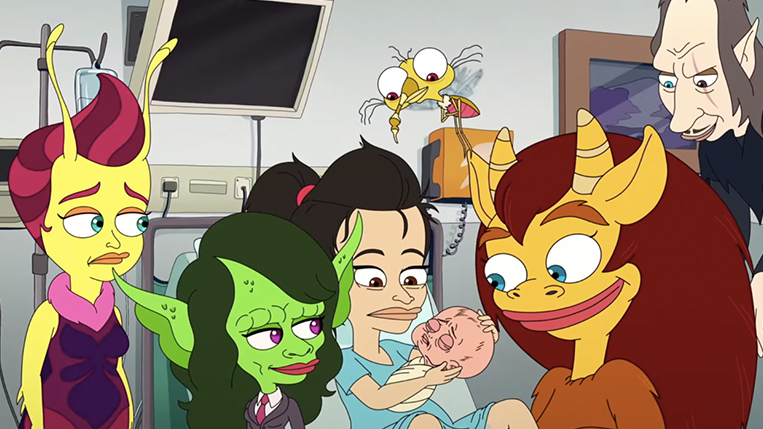 Netflix has revealed a teaser and release date for the adult animated series Human Resources — which serves as a spin-off to the hit coming-of-age comedy Big Mouth.

Big Mouth is based around a group of teenagers with Hormone Monsters influencing their actions. Whilst Human Resources will be based on the creatures themselves, exploring what happens when humans are not around. 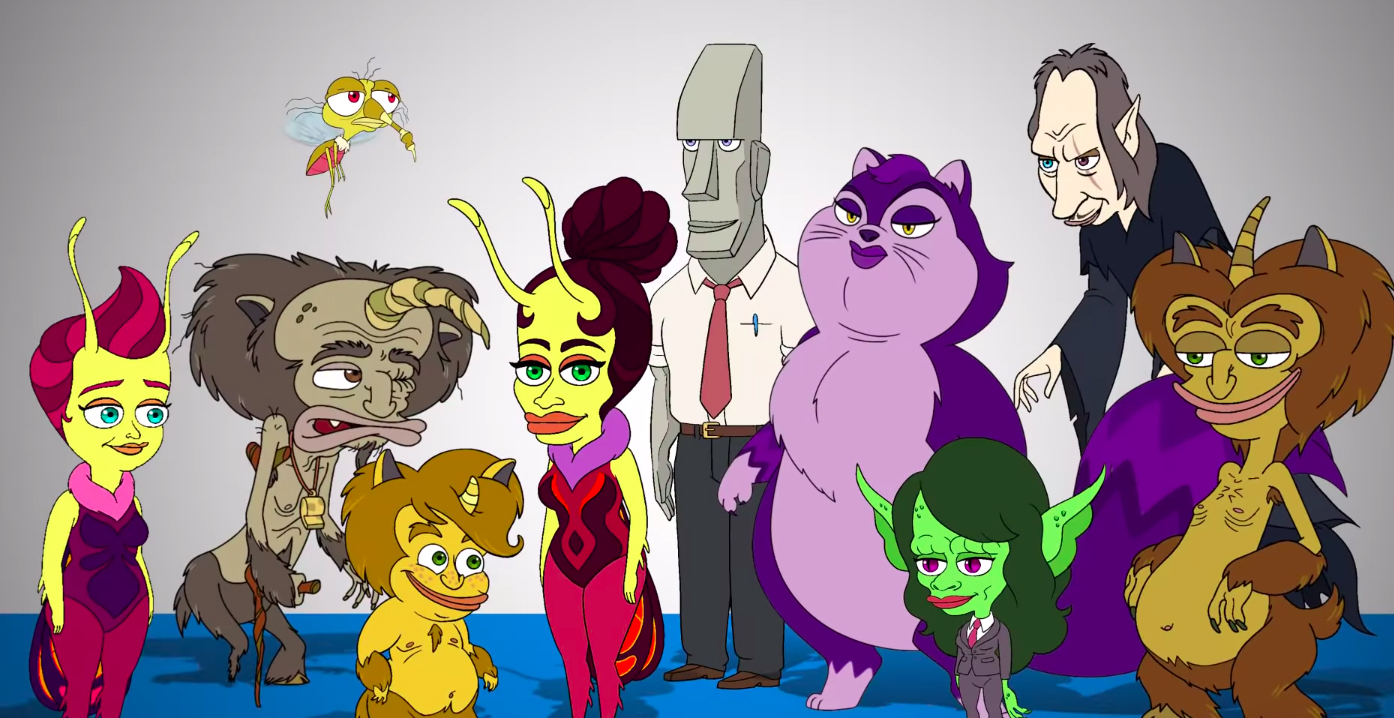 Season 5 of Big Mouth wrapped in November 2021 and was already confirmed for Season 6 (still coming).

“From the inventive minds that brought us the award-winning adult animation favorite Big Mouth comes the even edgier and adult-ier Human Resources,” reads the synopsis. “The spin-off pulls back the curtain on the daily lives of the creatures – Hormone Monsters, Depression Kitties, Shame Wizards and many more – that help humans journey through every aspect of life from puberty to parenthood to the twilight years. It quickly becomes clear that though the protagonists are creatures, they have a lot of humanity themselves.”

The teaser features some familiar faces that are part of Big Mouth’s main cast, such as Mona the Hormone Monstress (voiced by Thandiwe Newton). Other Big Mouth recurring characters featured in the new show are Simon Sex (voiced by Jemaine Clement), Tito the Anxiety Mosquito (voiced by Maria Bamford), and Gavin the Hormone Monster (voiced by Bobby Cannavale).

Look out for Human Resources to hit Netflix from 18 March 2022. 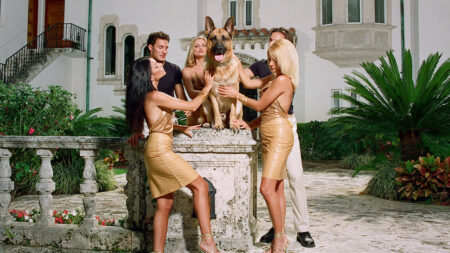 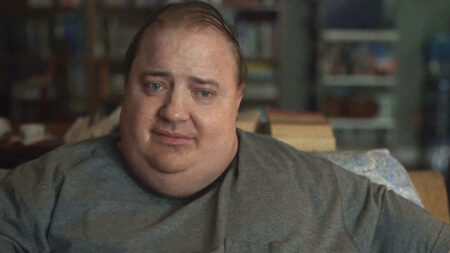