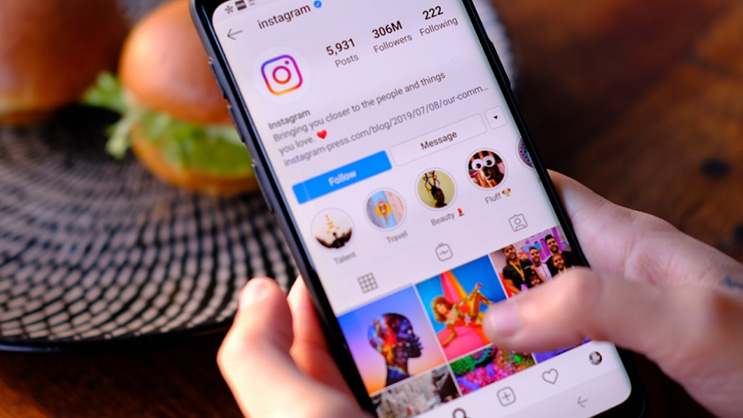 Weeks after Instagram announced that they’re testing the ability to switch between three different feeds, the giant social platform could soon launch a new feature that allows users to edit their profile grid.

This means users will be able to rearrange in-feed posts in any order they like. So if you have any photo/post that you least like for your aesthetic you could just rearrange it to appear at the bottom.

The feature was leaked by Alessandro Paluzzi who also shared screenshots to show how it will work.

The feature will be available under “Profile information” and users will be able to select “Edit Grid” and they will be shown their feed with a “Drag and drop to reorder.” 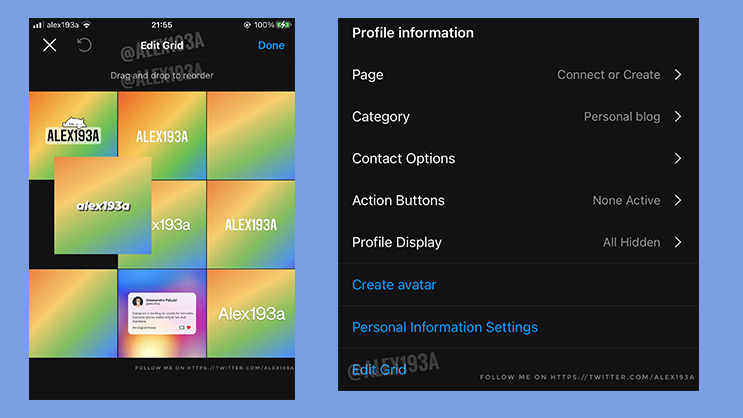 This is not to be confused with the features announced by head of IG Adam Mosseri earlier this year.

He announced the testing of three different views on your home screen (two of which would give you the option to see posts in chronological order):

– Home: Home is the experience users know today, according to Mosseri. The app ranks content based on how interested it thinks you are.
– Favorites: It’s a list of accounts that you want to make sure you don’t miss things from. Mosseri says he uses this feed to see what his siblings are doing, his favorite creators, and a few of his best friends.
– Following: Just like the old Instagram, you’ll see posts from all your followers in chronological order. 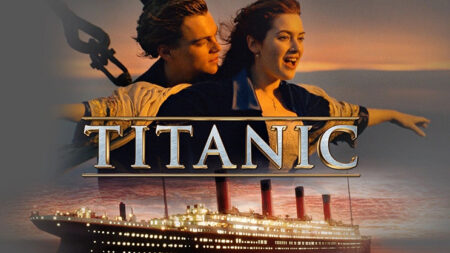