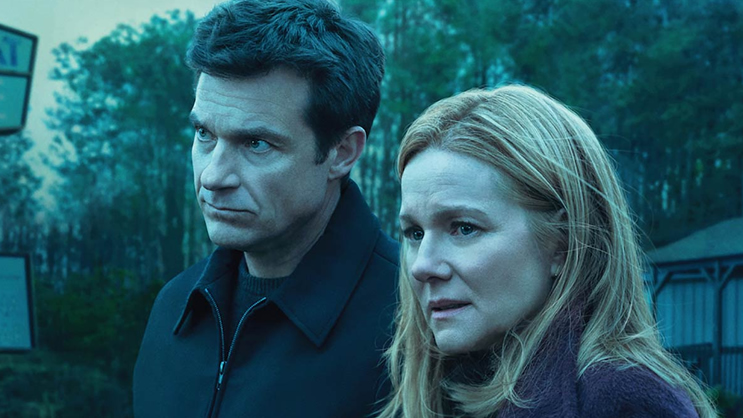 Netflix will this week debut the much-awaited upcoming fourth and finale season of Ozark.

Fans can look forward to the new season when it premieres on Friday, January 21, with seven episodes for part 1 and part 2 that will follow later this year.

Check out the new teaser trailer below:

The series stars Jason Bateman, Laura Linney, Julia Garner and Janet McTeer. Ozark is written and executive produced by Chris Mundy, who is serving as the showrunner. Bateman, Linney, Mark Williams, John Shiban, Patrick Markey, and Bill Dubuque are executive producing. It is a production by MRC Television. 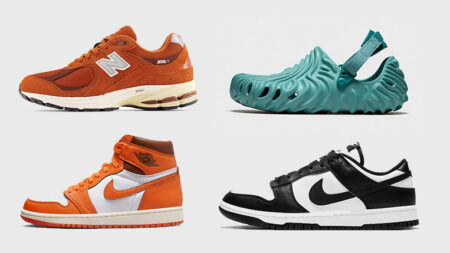 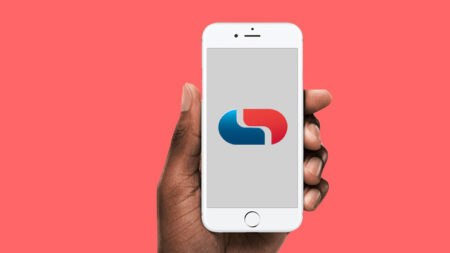 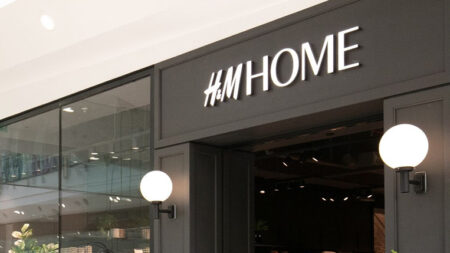