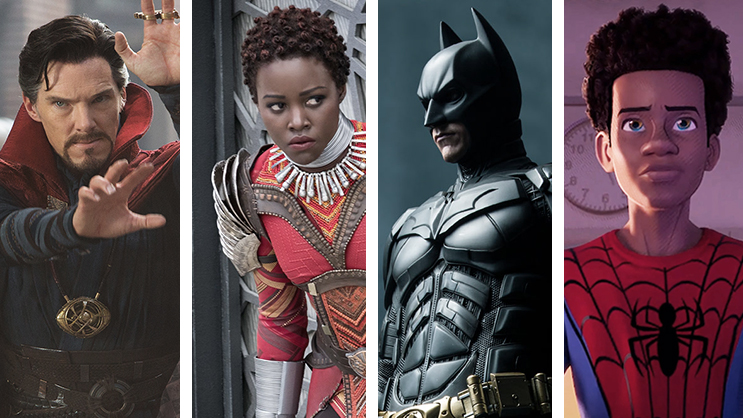 For our movie fans, we bring you a list of movies to add to your watch list this year. While last year was a bit tough for a number of releases due to the ongoing pandemic, this year looks a bit smoother.

With a bunch of movies to choose from comedy, action, thriller, animation, adventure and horror, we have picked 20 movies that are a priority.

This year movie fans can look forward to a number of blockbusters including Scream, Black Panther 2, Doctor Strange 2, Thor: Love and Thunder, and a new Spiderman movie.

Here is our list of 20 Movies to look forward to:

* Note release dates may change due to the schedule of local cinemas.

Ghostface is back in the beloved horror film Scream aka Scream 5. The film marks the fifth installment in the Scream series and is a direct sequel to Scream 4 released in 2011.

The story jumps to 25 years after a streak of brutal murders shocked the quiet town of Woodsboro, a new killer has donned the Ghostface mask and begins targeting a group of teenagers to resurrect secrets from the town’s deadly past.

Holland stars as Nathan Drake, and Wahlberg as his mentor Victor Sullivan, and they’re joined by Sophia Ali, Tati Gabrielle, and Antonio Banderas in supporting roles.

In the movie, street-smart thief Nathan Drake (Tom Holland) is recruited by seasoned treasure hunter Victor “Sully” Sullivan (Mark Wahlberg) to recover a fortune lost by Ferdinand Magellan 500 years ago. What starts as a heist job for the duo becomes a globe-trotting, white-knuckle race to reach the prize before the ruthless Moncada (Antonio Banderas), who believes he and his family are the rightful heirs.

Robert Pattinson will be stepping into the shoes of Bruce Wayne, the billionaire with a secret identity as the hero Gotham City deserves. Batman will be pursuing the Riddler (Paul Dano) in a film with an incredible cast, including Zoë Kravitz, Jeffrey Wright, Andy Serkis, and Colin Ferrell.

Disney and Pixar’s Turning Red introduces Mei Lee (voice of Rosalie Chiang), a confident, dorky 13-year-old torn between staying her mother’s dutiful daughter and the chaos of adolescence. Her protective, if not slightly overbearing mother, Ming (voice of Sandra Oh), is never far from her daughter—an unfortunate reality for the teenager. And as if changes to her interests, relationships and body weren’t enough, whenever she gets too excited, she “poofs” into a giant red panda!

Reclusive author Loretta Sage (Sandra Bullock) has spent her career writing about exotic places in her popular romance adventure novels featuring handsome cover model Alan (Channing Tatum), who has dedicated his life to embodying the hero character, “Dash.” While on tour promoting her new book with Alan, Loretta is kidnapped by an eccentric billionaire (Daniel Radcliffe) who hopes that she can lead him to the ancient lost city’s treasure from her latest story. Wanting to prove that he can be a hero in real life and not just on the pages of her books, Alan sets off to rescue her. Thrust into an epic jungle adventure, the unlikely pair will need to work together to survive the elements and find the ancient treasure before it’s lost forever.

The world’s favorite blue hedgehog is back for a next-level adventure in Sonic the Hedgehog 2. After settling in Green Hills, Sonic is eager to prove he has what it takes to be a true hero. His test comes when Dr. Robotnik returns, this time with a new partner, Knuckles, in search for an emerald that has the power to destroy civilizations. Sonic teams up with his own sidekick, Tails, and together they embark on a globe-trotting journey to find the emerald before it falls into the wrong hands.

Sonic the Hedgehog 2 stars James Marsden, Ben Schwartz as the voice of Sonic, Tika Sumpter, Natasha Rothwell, Adam Pally, and Jim Carrey returning, alongside new additions Shemar Moore, with Idris Elba as the voice of Knuckles, and Colleen O’Shaughnessey as the voice of Tails.

Doctor Strange in the Multiverse of Madness (May 6)

The film is set four years after the events of Jurassic World: Fallen Kingdom, in which genetically engineered dinosaurs were auctioned to companies around the world while others were released on the U.S. mainland. The story takes place around the world and depicts humans dealing with invasive dinosaur species.

Disney and Pixar’s “Lightyear,” a sci-fi action-adventure that presents the definitive origin story of Buzz Lightyear the hero who inspired the toy introducing the legendary Space Ranger who would win generations of fans.

Minions: The Rise of Gru is the sequel to the spin-off prequel Minions (2015) and the fifth installment overall in the Despicable Me franchise.

Set in the 1970s, Minions: The Rise of Gru explores the origins and growing pains of evil with young Gru and his Minions, giving us a first-hand look at how they became the world’s most despicable team. 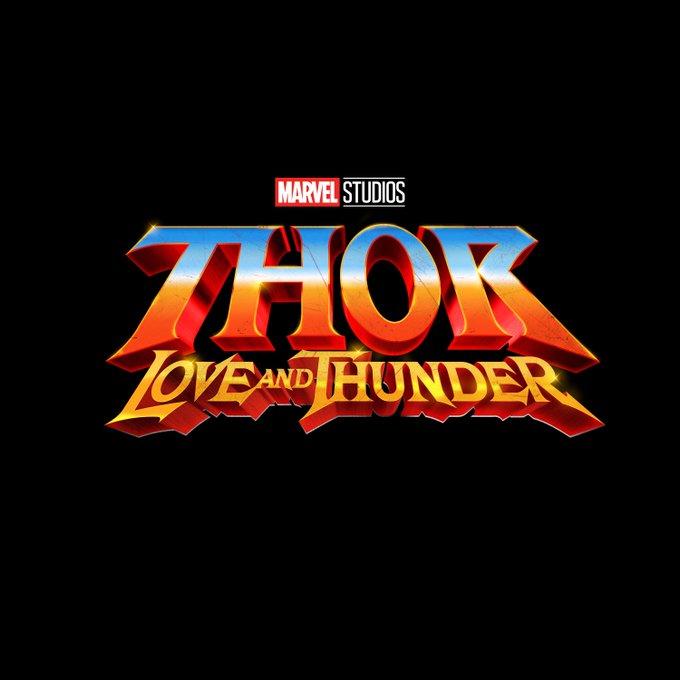 Thor: Love and Thunder is an upcoming superhero film, based on the Marvel Comics superhero of the same name. The film is a sequel to Thor, Thor: The Dark World, Thor: Ragnarok, and Avengers: Endgame. 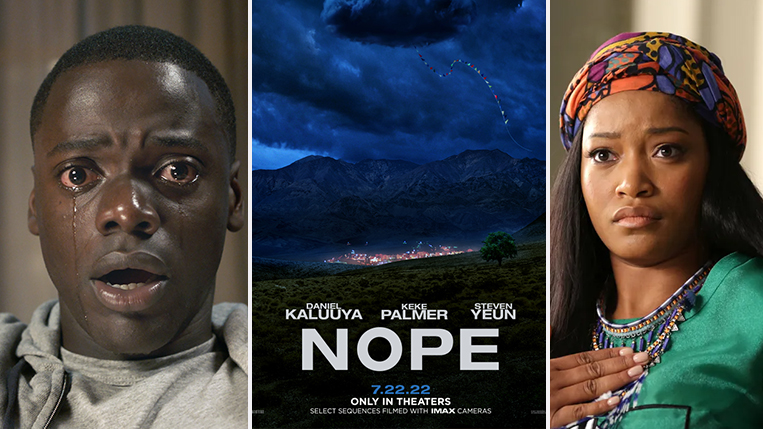 With titles like ‘Get Out’ and ‘Us’ under his belt as a director, Jordan Peele returns with a new horror-thriller Nope releasing under his Monkeypaw Productions banner.

Black Adam will star Dwayne Johnson, who has been known to star as the popular anti-hero for some time now. The film will be directed by Jaume-Collet-Serra, with a screenplay written by Rory Haines and Sohrab Noshiryani. Black Adam is reportedly set to feature the live-action introduction of the Justice Society of America, with Pierce Brosnan as Doctor Fate, Noah Centineo as Atom Smasher, Quintessa Swindell as Cyclone, and Aldis Hodge as Hawkman. 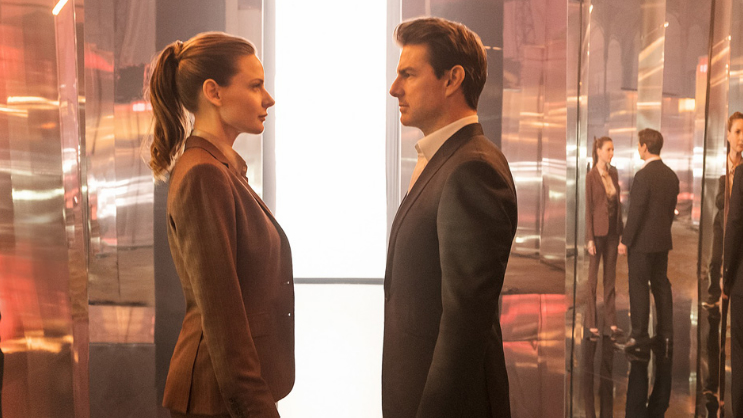 The seventh installment of the long-running Mission: Impossible franchise has some of the most potential for the seventh movie in a series. After the smashing success of Mission: Impossible — Fallout, Tom Cruise will return to the role of IMF agent Ethan Hunt, where he will be teamed up with a new character named Grace (Hayley Atwell). With behind-the-scenes videos of Cruise riding a motorcycle off a cliff and fighting the villain portrayed by Esai Morales on a moving train, this could be an incredible blockbuster with more mind-blowing action from Cruise.

Spider-Man: Across the Spider-Verse – Part One (October 7)

After the success of 2018’s Spider-Man: Into the Spider-Verse, this year will bring a sequel to the animated superhero film. A new adventure with Miles Morales is in store for us, and the film will be featuring the returns of Shameik Moore, Hailee Steinfeld, and Jake Johnson. The movie will also feature Oscar Isaac and Issa Rae as new variations of Spider-Man across new universes. 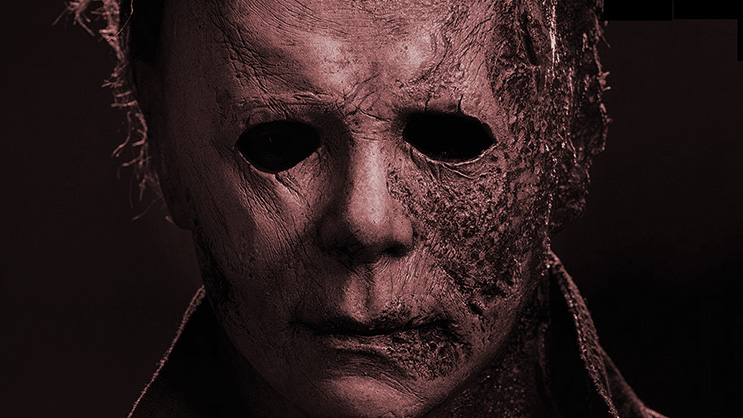 The last film in David Gordon Green‘s trilogy, Halloween Ends is slated for October this year. Not much info is available about this movie. Confirmed cst include Kyle Richards, Jamie Lee Curtis and Andi Matichak.

The Flash is an upcoming American superhero film based on the DC Comics character of the same name.

This movie will see the return of Ben Affleck as Batman, and he will be sharing the screen with Michael Keaton, returning to the role of the Caped Crusader for the first time since Batman Returns in 1992. This movie could open up alternate universes and time-traveling possibilities unprecedented for DC movies

Unfortunately, we will miss the late Chadwick Boseman (played the role of T’Challa) who passed from colon cancer in 2020.

Aquaman and the Lost Kingdom (December 16) 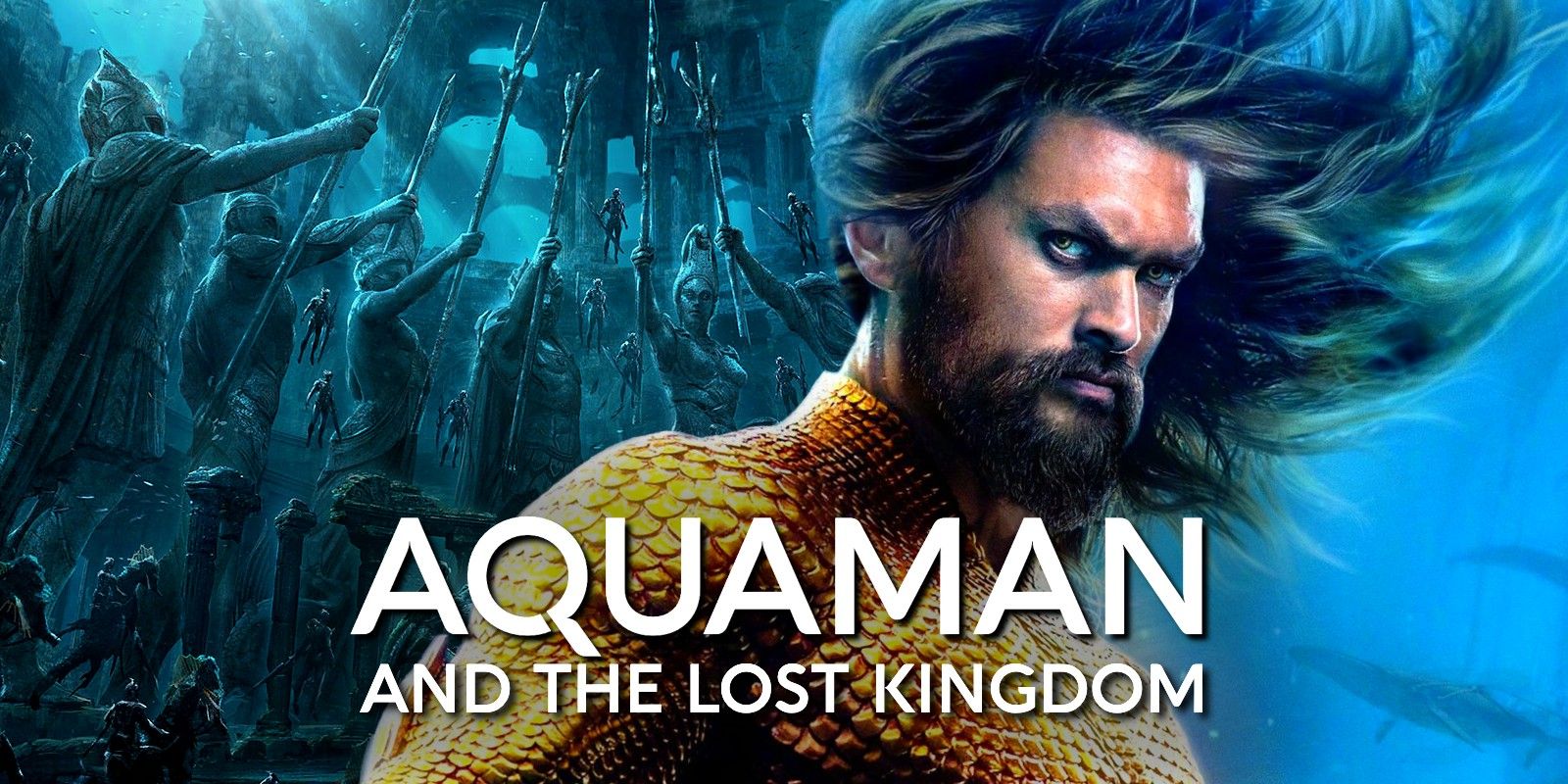 James Wan returns to the director’s chair for another go at the world of Atlantis and the DC superhero Aquaman (Jason Momoa), who will be joined by Amber Heard (Mera), Patrick Wilson (Ocean Master), and Yahya Abdul-Mateen II (Black Manta). No other details about the film are available as of yet.

Finally, we will get James Cameron’s once-highest-grossing film of all time, Avatar. Sam Worthington’s Jake Sully and Zoe Saldana’s Neytiri now have a family on Pandora, but when old enemies return, they’re forced to evacuate and find a new home. Kate Winslet, Michelle Yeoh, and Edie Falco are among the new additions to the cast.