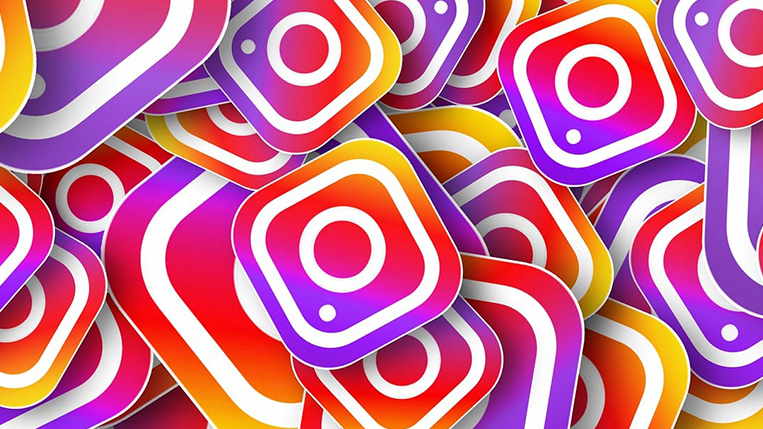 Instagram is set to launch a bunch of exciting features as the year unfolds — most of them are currently in testing mode.

According to a well-known leaker and reverse engineer Alessandro Paluzzi, Instagram is exploring the possibility to allow users to rearrange feed, 90-second reels, 3D Avatars, and more.

In support of bigger things coming to the platform this year, Adam Mosseri, the head of Instagram, recently announced that the company will be focusing on these key priorities: Creators, Video, Shopping, Transparency, and Messaging.

This next year is going to be pivotal for Instagram. In addition to our industry-leading safety and wellbeing efforts, we’re focused on these four key priorities.

Hope you’re all able to get some rest over the holidays. See you in the New Year! ✌🏼 pic.twitter.com/iY8uQ1EnMZ

At this moment there are no fixed timelines on when these features will go live. So, without further ado let’s jump into these features: 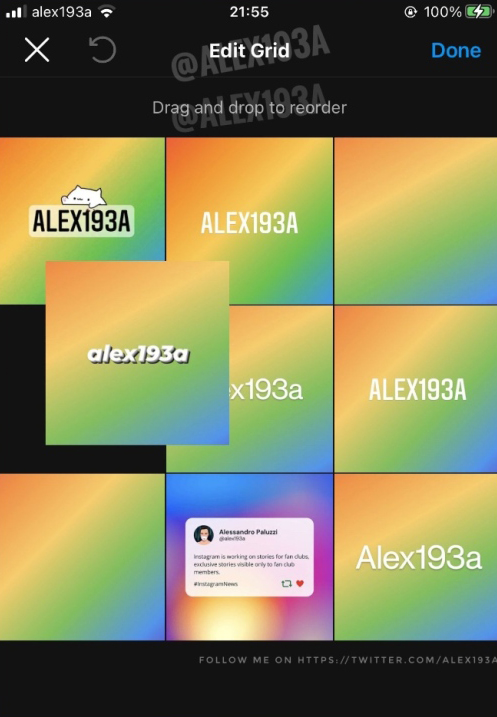 This will allow users to edit the profile grid by rearranging the posts in any order they like. So, instead of deleting a photo that no longer works with your feed’s aesthetic, you could just rearrange it rather than deleting or archiving the post. 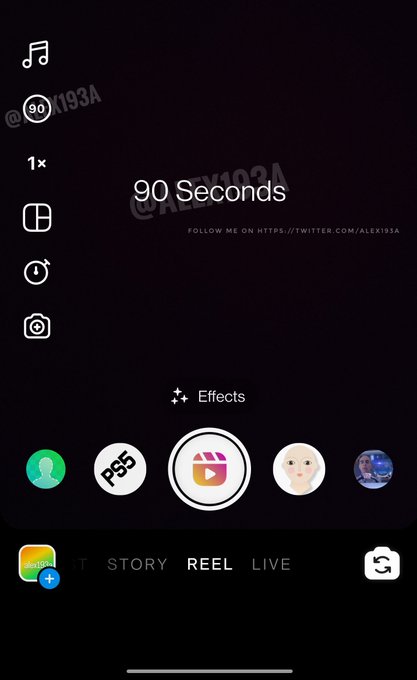 The recent update saw Instagram jumping from 30 seconds reels to 60 seconds — and soon we could be seeing the 90 seconds, just like on TikTok.

Profile banners for Instagram Live scheduling
Users will be able to add a banner below the profile bio letting their followers know when the next Instagram Live is being scheduled. Earlier this year, Mosseri confirmed that this Instagram feature will be added soon. 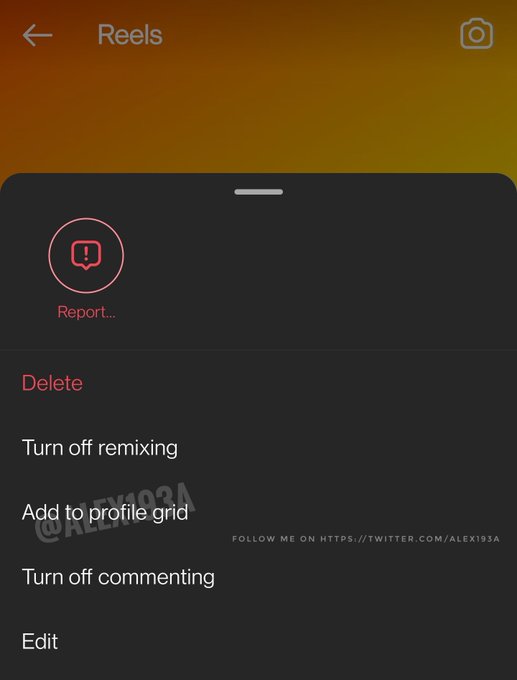 This feature will easily permit users to add a reel to their feed anytime. 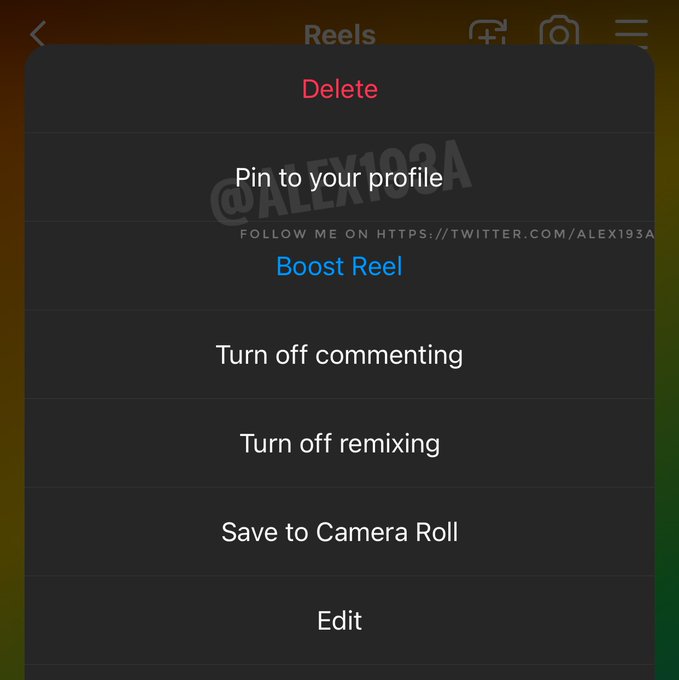 So far Instagram allows users to boost posts, and taking things to the next level users could soon be able to boost their reels. 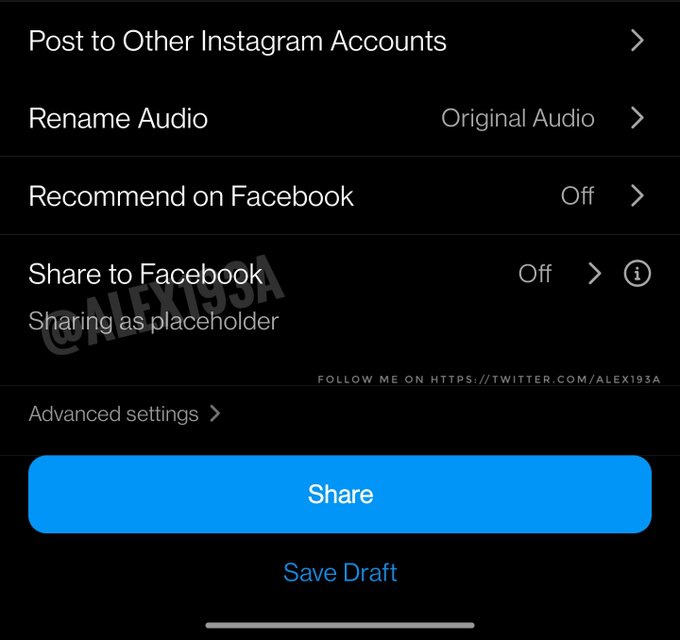 3D Avatars
This feature is actually live and running! The 3D Avatar is a dynamic visual representation of the user which surpasses profiles.