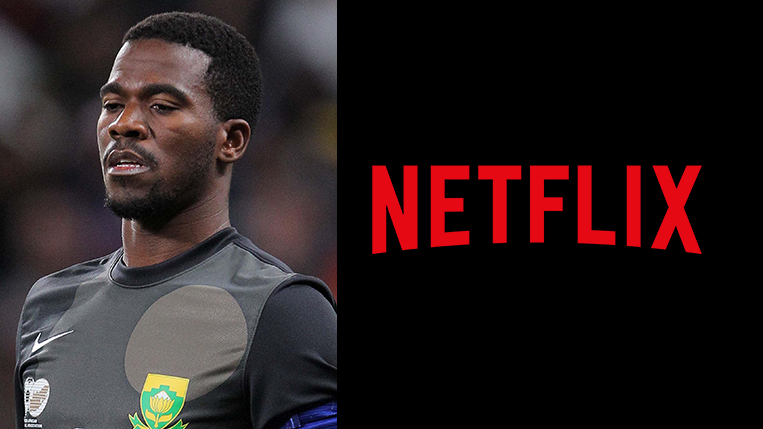 Netflix is set to launch a 5-part docu-series on the murder of Bafana Bafana and Orlando Pirates goalkeeper Senzo Meyiwa.

Titled Senzo: Murder of a Soccer Star, the docu-series will premiere on Netflix on Thursday, 07 April 2022.

The thrilling five-part true crime documentary series delves into the beloved soccer star’s murder, sharing insight into what transpired that fateful night when Meyiwa was gunned down in what was alleged to be a botched robbery in 2014.

Senzo Meyiwa, beloved captain of the South African national soccer team, was shot and killed in his girlfriend – Afro Pop singer Kelly Khumalo’s mother’s house. There were six eyewitnesses at the scene, including some of his closest friends. Yet it is only now, eight years later, that the suspects – alleged hitmen for hire – are going on trial. Were these five men involved, or was it a cover-up for something more sinister? With the backing and participation of Senzo’s family and access to investigators and key witnesses, Senzo: Murder of a Soccer Star aims to unpack the truth behind this high-profile murder. 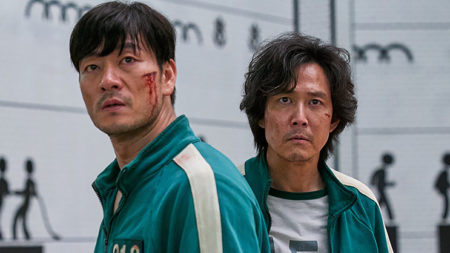 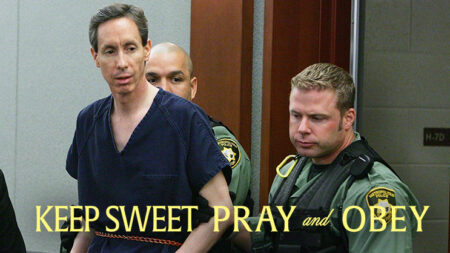 TV SHOW OF THE WEEK: ‘Keep Sweet: Pray and Obey ‘ 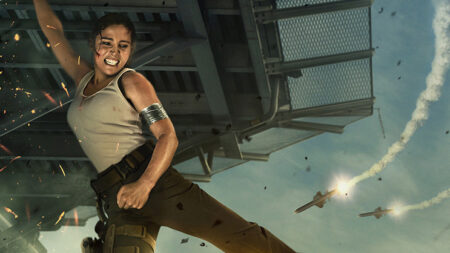 MOVIE OF THE WEEK: Elsa Pataky brings action in ‘Interceptor’ 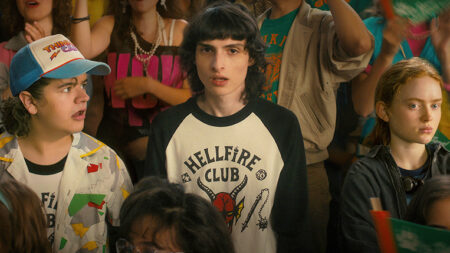