This will include retail brands Studio 88, SideStep, Skipper Bar and John Craig. 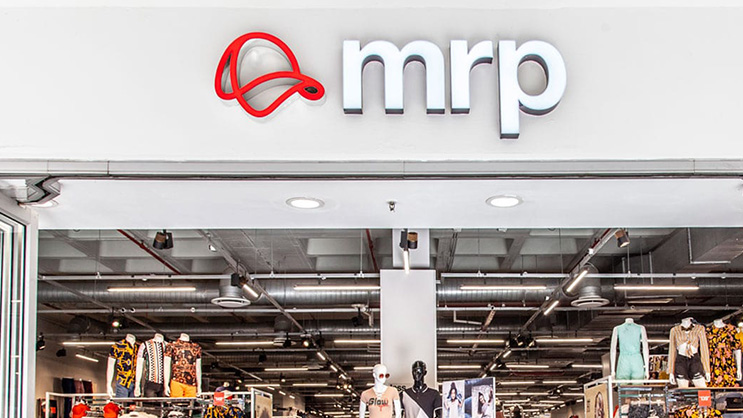 Mr Price is entering into an agreement to acquire a controlling stake in the Studio 88 Group, in an R3.3bn deal.

The JSE-listed clothing, homeware and sport retail company announced on Tuesday, 13 April, that it entered into an agreement with the current management of Studio 88 Group and RMB Ventures to buy 70% of Blue Falcon Trading 188 Ltd, which owns the Studio 88 group of businesses.

Mr Price Group, which acquired both Power Fashion and Yuppiechef during the last two years, said that Studio 88 deal is in line with its plans to continue pursuing high growth opportunities with the vision of becoming the “most valuable retailer in Africa”.

The inclusion of the Studio 88 Group would increase Mr Price’s annual revenue to over R28bn and would prospectively become the group’s second-largest of nine trading divisions. Mr Price’s store footprint would increase to more than 2,400 stores and the group would employ over 25,000 people.

The Studio 88 Group is the largest independent retailer of branded leisure, lifestyle and sporting apparel and footwear in South Africa, generating revenue of R5.6bn for the financial year ended 30 September 2021. The group operates more than 700 stores, predominantly based in South Africa, which are positioned in central business districts‚ regional malls and rural high streets, and via its e-commerce platforms.

According to Mr Price, the brands offered by the Studio 88 Group are complementary to Mr Price’s existing customer positioning and, combined, would deliver on the group’s strategic positioning across the fashion-value and aspirational value segments.

The founder of the Studio 88 Group, Laurence Wernars, will continue running the business, maintaining his trusted management team.

The seven senior management team members who are shareholders will remain in their current roles and as shareholders.

Mr Price will acquire 100% of RMB Ventures shareholding in Blue Falcon and management will dispose of an effective 50% of their shareholding, enabling Mr Price to acquire the sale shares. Management’s retained shareholding will be acquired over a four-year period post-implementation of the transaction, based on the same historical multiple as the initial acquisition.

The transaction is subject to the fulfillment of both regulatory and commercial suspensive conditions, as are usual for such transactions, by no later than 31 October 2022. These conditions include competition authority approval in South Africa and other African territories. 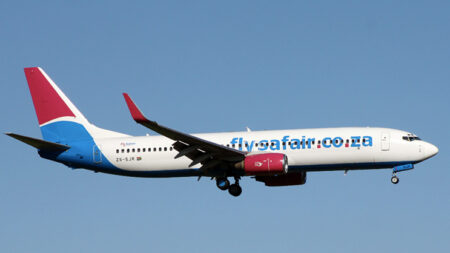 FlySafair plans to add at least 10 new routes across Africa