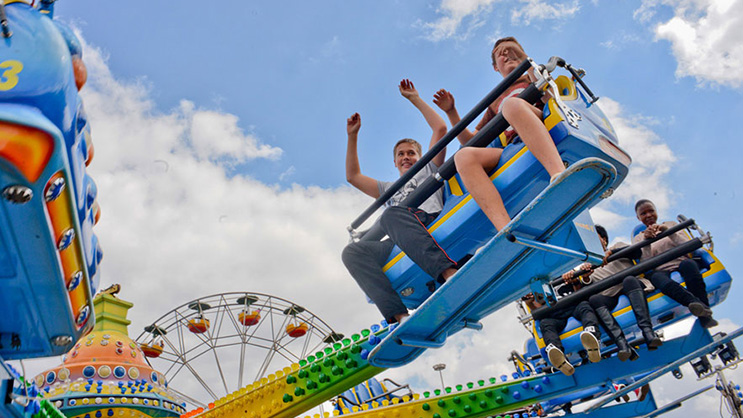 The 2022 Rand Show has officially opened its doors from today until Monday.

The popular and fun-filled show is taking place at the Johannesburg Expo Centre (NASREC), 13 to 18 April 2022.

And among some of the biggest drawcards this year are an exclusive Music Festival featuring some of South Africa’s best-known artists; a reality cooking competition; adventurous all-day kids’ activities and activations, and of course, exhilarating carnival rides.

On 15 April, the main stage will feature A-List performances from Goodluck and Mi Casa. Saturday’s show sees A-Listers Shekhinah and TKZee take to the stage. On 17 April, Kelly Khumalo, Doctor Victor, MXO, and Mango Groove perform. And headliners on Monday, 18 April are Mafikizolo and AKA. Tickets per day for the music festival include adults over the age of 17 for R170, teens between the age of 13-16 for R85, and under 12’s free provided they are accompanied by an adult with an adult ticket. 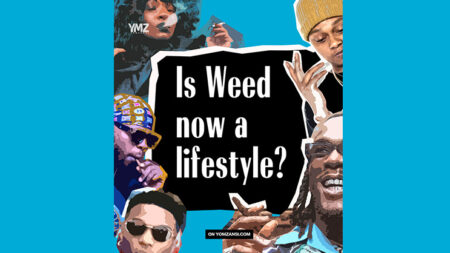