The remake with a fresh take. 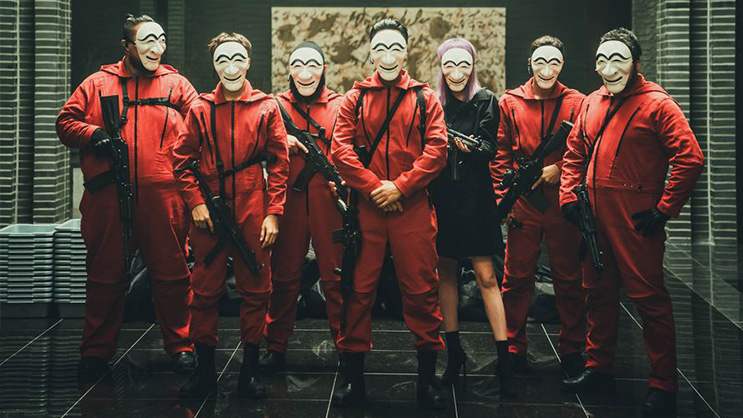 If you’re a big fan of the popular crime drama series Money Heist, then you can look forward to the Korean remake of the series coming to Netflix in June.

Netflix expresses that fans of the original Money Heist shouldn’t approach this as simply a Korean version, but rather a fresh take with a couple of vaguely similar concepts.

Money Heist: Korea takes place as North and South Korea are on the verge of a peaceful reunification after nearly 80 years of division. But as the nations prepare to print a brand-new unified currency, a heist is hatched. A genius strategist known as the Professor assembles a motley crew of top-tier thieves from north and south in an attempt to steal the new currency straight from the mint.

The series will hit the streamer on June 24. Watch the trailer below to get started: