Local series Savage Beauty takes the spotlight as our show of the week.

The 6-part series was released this past week, May 12 on Netflix.

The number of episodes is currently not known, however, we’re likely to get 8 or more.

The series is now streaming on Netflix.

Synopsis: Fifteen years ago, Don and Grace Bhengu tested a toxic product on a group of children living on the streets. Now one of the two survivors, Zinhle Manzini, returns to seek revenge. Zinhle becomes the invisible force that exposes family secrets, leading the Bhengus down a path of destruction. But innocent people get hurt along the way, while Zinhle’s own darkness threatens to consume her. Zinhle has to decide whether she wants justice or pure, cold revenge. 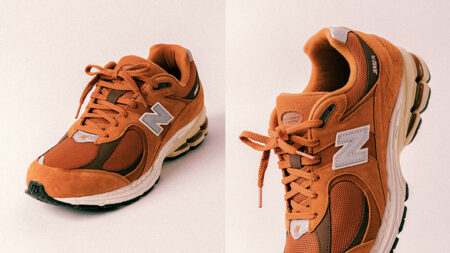 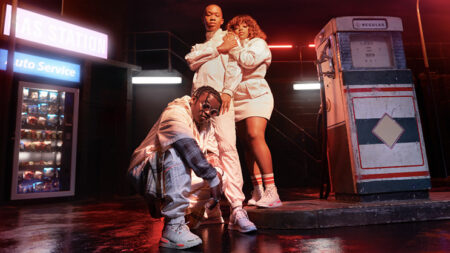