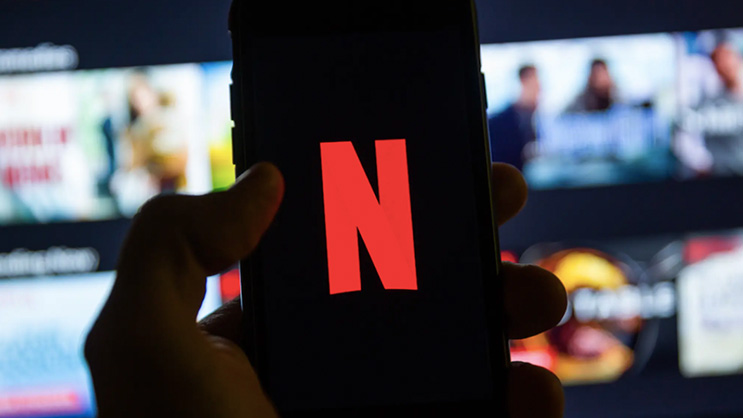 Netflix is planning on introducing cheaper subscription plans which will have ads in the fight to attract more subscribers.

The introduction of ads on the streaming service will be the first since it launched.

This comes as Netflix reported a loss of 200,000 subscribers in the first quarter of this year.

With 221.6 million subscribers, the streamer is still gunning to crack down on those who share passwords with friends and family.

It was in March when the company announced new measures in which main account holders will pay an added fee for allowing users to stream outside of a given household.

According to The New York Times, a recent note to employees reveals that executives are now aiming to introduce the ad tier in the last three months of 2022, with a crackdown on password sharing starting in the same window.

The note also stated that although the service has over 221 million subscribers, 100 million of them access the app through someone else’s account.

The option is already running in Chile, Costa Rica, and Peru as part of a limited experiment.

(Visited 3,248 times, 1 visits today)
Netflix thetrending
Previous ArticleSmoking cigarettes while Vaping is more harmful
Next Article Should Weed be accepted as a lifestyle?