After urinating on the belongings of another student.

Stellenbosch University student Theuns du Toit who is a first-year Law student has been suspended and removed from the university residence after his video was shared on social media, showed him urinating on Babalo Ndwanyana’s personal belongings.

Du Toit entered Ndwanya’s room on Sunday morning while he was asleep and started urinating on his desk, books and laptop. An investigation has since been launched after the complainant opened a case with the following charges; housebreaking unknown, malicious damage to property, and crimen injuria.

The first-year Agricultural Business Management student Ndwayana said Du Toit must be expelled for the racism incident that happened because the suspension is not enough to show others that his behavior is not allowed and it cannot be done ever again.

Stellenbosch University has slammed “the destructive, hurtful and racist incident” that played out at one of its residences during the early hours of Sunday morning.

Students feel the alleged perpetrator should be expelled from the university immediately.

A group of students went on to demonstrate outside the campus and wants the perpetrator to be taught a lesson.

This is the video that's been circulated showing a white student urinating on a black student's belongings. He has since been suspended from Stellenbosch University. 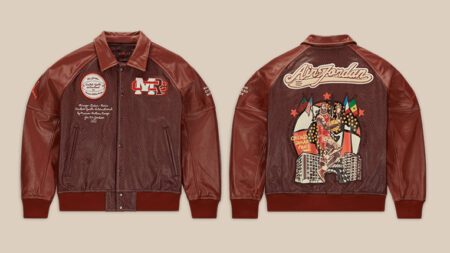