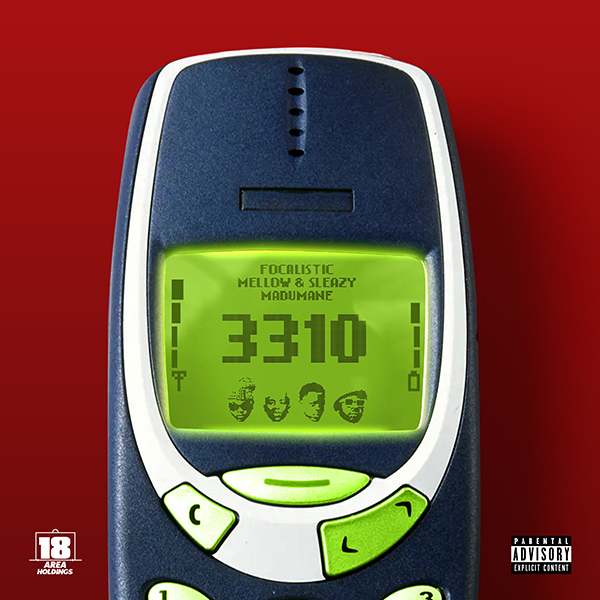 Internationally recognized Amapiano vocalist and songwriter Focalistic returns to music with a new banger titled 3310. The Ke Star hitmaker teamed up with Sjepa producers Mellow and Sleazy as well as Madumane to unleash the Tik Tok and Shazam hit single which samples a very popular ringtone from 3310, a legendary Nokia phone which was released in the early 2000s.

3310 marks Focalistic’s 3rd release of the year, following the success of his summer single Sjepa which was produced by duo Mellow and Sleazy.

The release of 3310 comes a day before Pitori Maradonna celebrates his 26th birthday and to mark this special occasion the star will also be announcing the launch of the single in SA as well the potential release date for his upcoming body of work.

Stream the new track below: 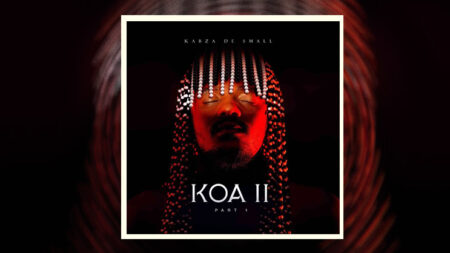 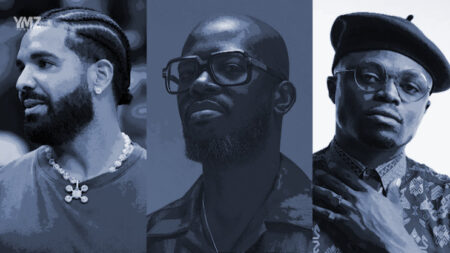 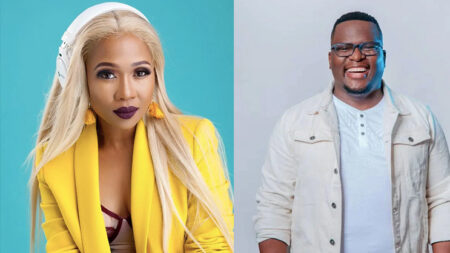 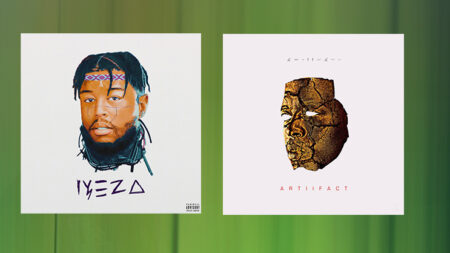