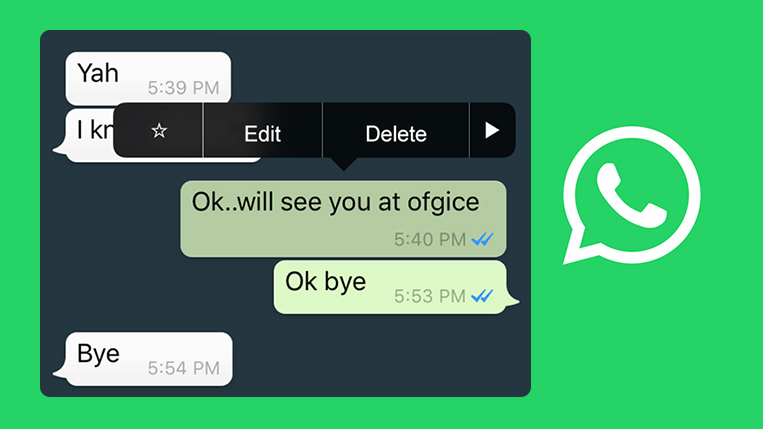 The famed chat app WhatsApp is reportedly working on a new feature to allow users to “edit” messages.

Per WABetaInfo portal, the “edit” feature has been in plans five years ago, but it ended up being scrapped. However, the latest update from Insider reveals that the developers are bringing it back.

WhatsApp was planning to develop the ability to edit messages more than 5 years ago. Finally it is back 😅😍 https://t.co/WZLfdwrqNt

Per the published report:

“WhatsApp is developing a new option that will let us edit text messages, so we will finally be able to fix any typo after sending a message!”

“WhatsApp is working on bringing the same feature to WhatsApp beta for iOS and Desktop, and more details will be available later”.

The report further states that the feature will be available for Android, iOS, and Desktop users. 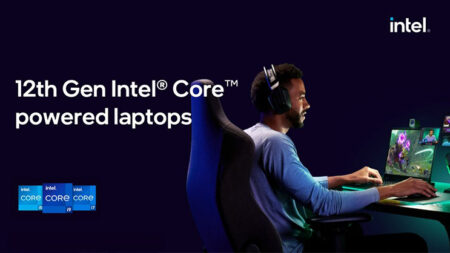 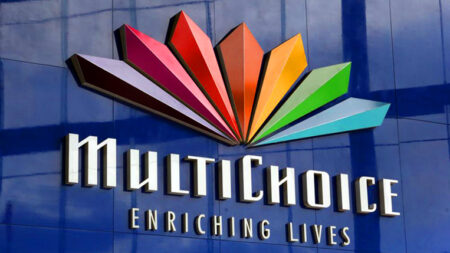 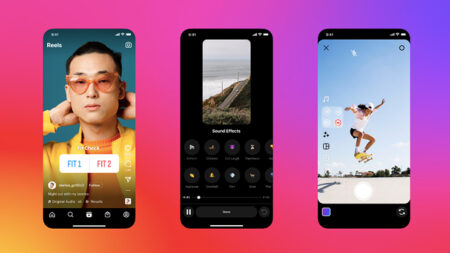 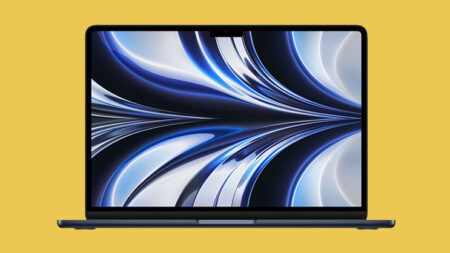 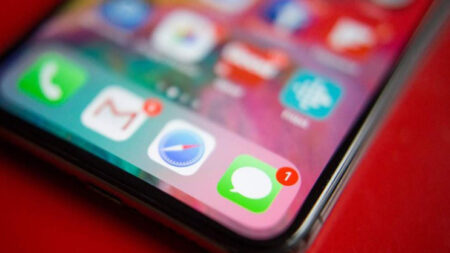 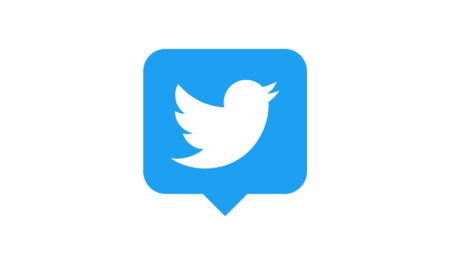