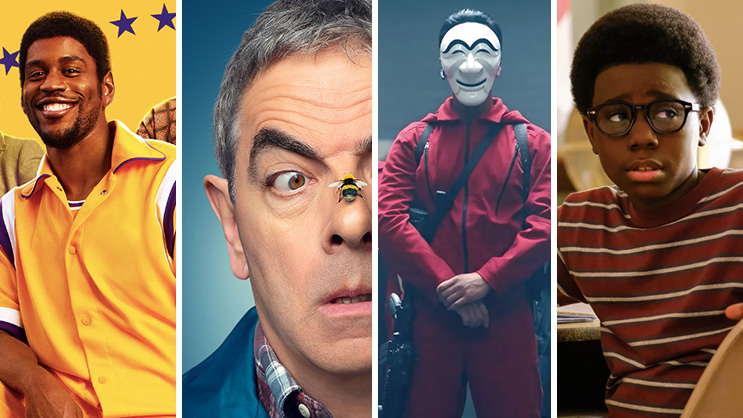 The Boys is a fun and irreverent take on what happens when superheroes—who are as popular as celebrities, as influential as politicians, and as revered as gods—abuse their superpowers rather than use them for good. Intent on stopping the corrupt superheroes, The Boys, a group of vigilantes, continue their heroic quest to expose the truth about The Seven and Vought—the multibillion-dollar conglomerate that manages the superheroes and covers up their dirty secrets. It’s the seemingly powerless against the super powerful.

Lincolin Lawyer is based on Michael Connelly’s 2008 novel The Brass Verdict and it follows a bold and scrappy Los Angeles defense attorney Mickey Haller played by Manuel Garcia-Rulfo, who does his legal work out of his Lincoln Town Car.

After a fellow attorney is murdered and leaves behind a hefty caseload, Mickey has to juggle a tech magnate’s murder trial with his own cases, as well as an increasingly messy personal life. To top things off, he’s being followed, and it’s hard to lose a tail when your car is a part of your nickname.

Winning Time: The Rise of the Lakers Dynasty

Based on Jeff Pearlman’s book Showtime: Magic, Kareem, Riley, and the Los Angeles Lakers Dynasty of the 1980s, the series dramatizes the professional and personal lives of the players and coaches that made up one of sports’ most successful teams.

Winning Time: The Rise of the Lakers Dynasty is a fast-break drama series that goes back in time to chronicle the professional and personal lives of the 1980s Los Angeles Lakers, one of sports’ most revered and dominant dynasties.

(To be available on Showmax)
Release Date: TBC

Inspired by a true story, The Staircase explores the life of Michael Peterson (Colin Firth), his sprawling North Carolina family, and the suspicious death of his wife, Kathleen Peterson (Toni Collette). The eight-episode Max Original limited series will soon be available on Showmax.

Sick, twisted, politically incorrect and freakin’ sweet, the animated series features the adventures of the Griffin family. Peter and Lois have three kids – the youngest is a brilliant, sadistic baby bent on killing his mother and destroying the world. Their talking dog Brian keeps baby Stewie in check while sipping martinis and sorting through his own life issues.

If you’re a big fan of the popular crime drama series Money Heist, then you can look forward to the Korean remake.

Money Heist: Korea takes place as North and South Korea are on the verge of a peaceful reunification after nearly 80 years of division. But as the nations prepare to print a brand-new unified currency, a heist is hatched. A genius strategist known as the Professor assembles a motley crew of top-tier thieves from north and south in an attempt to steal the new currency straight from the mint.

The Summer I Turned Pretty

The Summer I Turned Pretty is a multigenerational drama that hinges on a love triangle between one girl and two brothers, the ever-evolving relationship between mothers and their children, and the enduring power of strong female friendship. It is a coming-of-age story about first love, first heartbreak, and the magic of that one perfect summer.

The Prime Video series is led by showrunners Jenny Han, who also wrote the pilot, and Gabrielle Stanton. Han, Stanton, and Karen Rosenfelt serve as executive producers, along with Hope Hartman, Mads Hansen, and Nne Ebong for wiip. The series is a co-production of Amazon Studios and wiip.

Raising the bar with their comedy content, Netflix has come together with comedian Rowan Atkinson, aka Mr. Bean/Johnny English for a new 10-part series ‘Man vs. Bee’ arriving on the streamer in June.

The series, created by Atkinson and Will Davies (both worked on Johnny English trilogy), follows a man who finds himself entrenched in an ongoing battle with a bee while in the midst of housesitting at an elegant mansion.

The Umbrella Academy Season 3 premieres June 22. The last time we saw the Umbrella Academy, they had just stopped 1963’s doomsday. Convinced they prevented the initial apocalypse and fixed this timeline for good, they return home to the present day.

About as warm as a sea of icebergs, the Sparrows immediately clash with the Umbrellas in a violent face-off that turns out to be the least of everyone’s concerns. Navigating challenges, losses and surprises of their own — and dealing with an unidentified destructive entity wreaking havoc in the universe — the Umbrellas need to convince Dad’s new family to help them put right what their arrival made wrong.

A coming of age story set in the late 1960s that takes a nostalgic look at a black middle-class family in Montgomery, Alabama through the point-of-view of imaginative 12 year-old Dean. With the wisdom of his adult years, Dean’s hopeful and humorous recollections show how his family found their “wonder years” in a turbulent time. Inspired by the classic series of the same name. 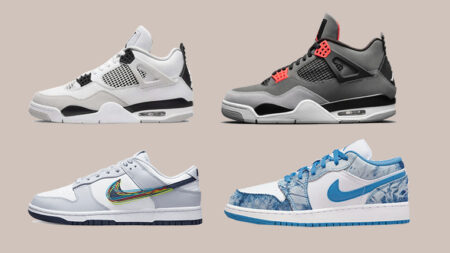 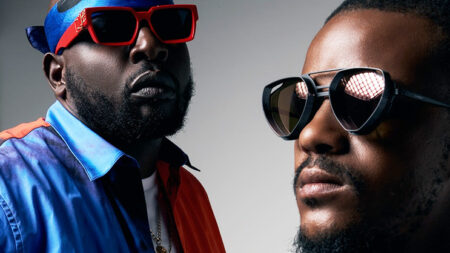 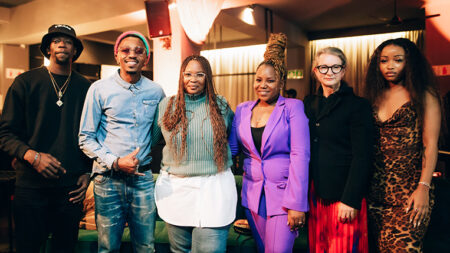